Why Did Erin And Eden Break Up On Love Island Australia? 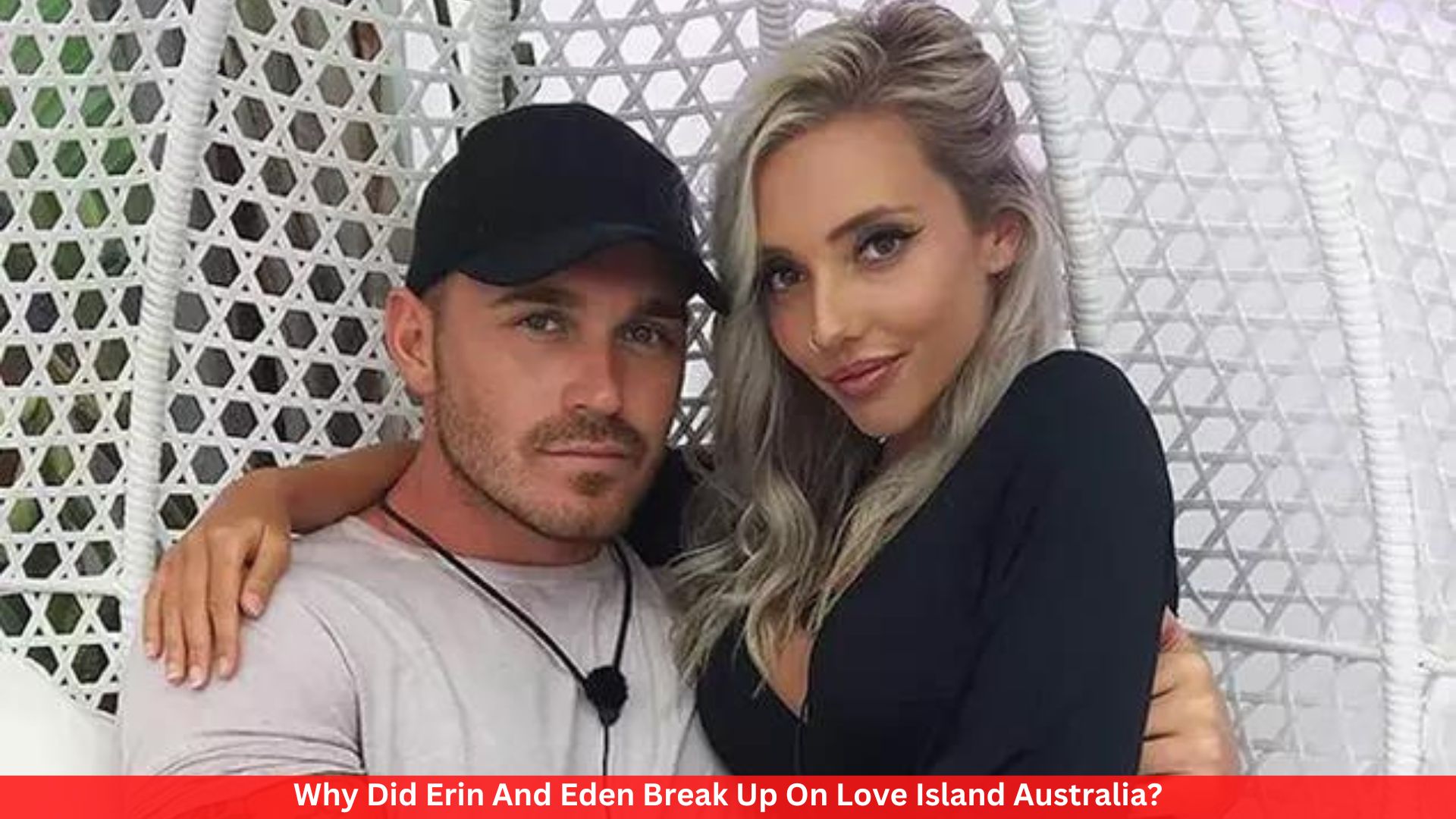 Even though all of the relationships between the cast members from season one have since ended, we will never forget the chaos that was Eden, Erin, Tayla, and Grant. Love Island set a new record for the shortest reality-TV relationship when Tayla broke up with Grant after he told her he had a secret girlfriend.

The winning couple from the first season of the show only stayed together for two weeks in the real world. Josh Moss and Amelia Marni, the last couple left from Love Island season one, broke up recently.

The two runners-up seemed to really want to make their long-distance relationship work, but two months after the Love Island finale, they broke up. Erin and Eden announced to their fans on Instagram that they had decided to break up.

“We wanted to let you know that we have quietly split up after a lot of thought,” the statement said. “We think back on the time we’ve spent together and the memories we’ve made in both Spain and Australia.”

“We can’t thank you enough for your love and support, but we have to be honest with ourselves because we know that our forever as a couple is over.” “We hope to keep being best friends and helping each other out.”

Eden is dating Married at First Sight star Cyrell Paule, with whom she has a 3-year-old child. Erin has also moved in with her boyfriend Mick Russell. Even though their relationship was rocky, Eden and Cyrell stayed together and just had a baby boy, Boston.

Eden was just as amazed, saying, “It’s so strange to look at him and realize that we made him.” “We don’t really plan anything,” Eden told NW after they announced they were having a baby. “We just let everything happen, just like how our romance went.”

Reason Behind Eden and Erin’s Breakup

In September 2018, right after the end of Love Island Australia, Eden and Erin told their fans in a joint statement why they supposedly broke up.

“We look back and enjoy the time we’ve spent together and the memories we’ve made in both Spain and Australia,” it said. “We can’t thank you enough for your love and support, but we have to be honest with ourselves because we know that our forever as a couple is over.”

After they broke up, Erin posted a video on YouTube explaining why they broke up. This includes her saying she was “scared to be alone with him” and letting slip that she was cheating on him through text messages. Eden gave a new statement in which she denied all of the claims, including that she had cheated.

He said, “I’d like to talk about what Erin said about me and our relationship.” Even though I won’t go into detail about each false accusation, I will say that Erin’s idea of me as aggressive, threatening, and angry is not a true picture of who I am.

Also read: Who is Vanna White Dating? All You Need To Know!

“Erin has shown parts of my inner problems without telling the whole story, and the scrutiny and hatred I’ve faced on social media and in everyday life have hurt my relationships, work, and mental health.” I’m sorry that the news has covered this in such a horrible way, and I’m sad that our fairy-tale relationship ended in such heartbreak.”

After the show ended, Eden and Erin never got back together, but they both found better partners.