Know All About Christmas Flow Season 2! 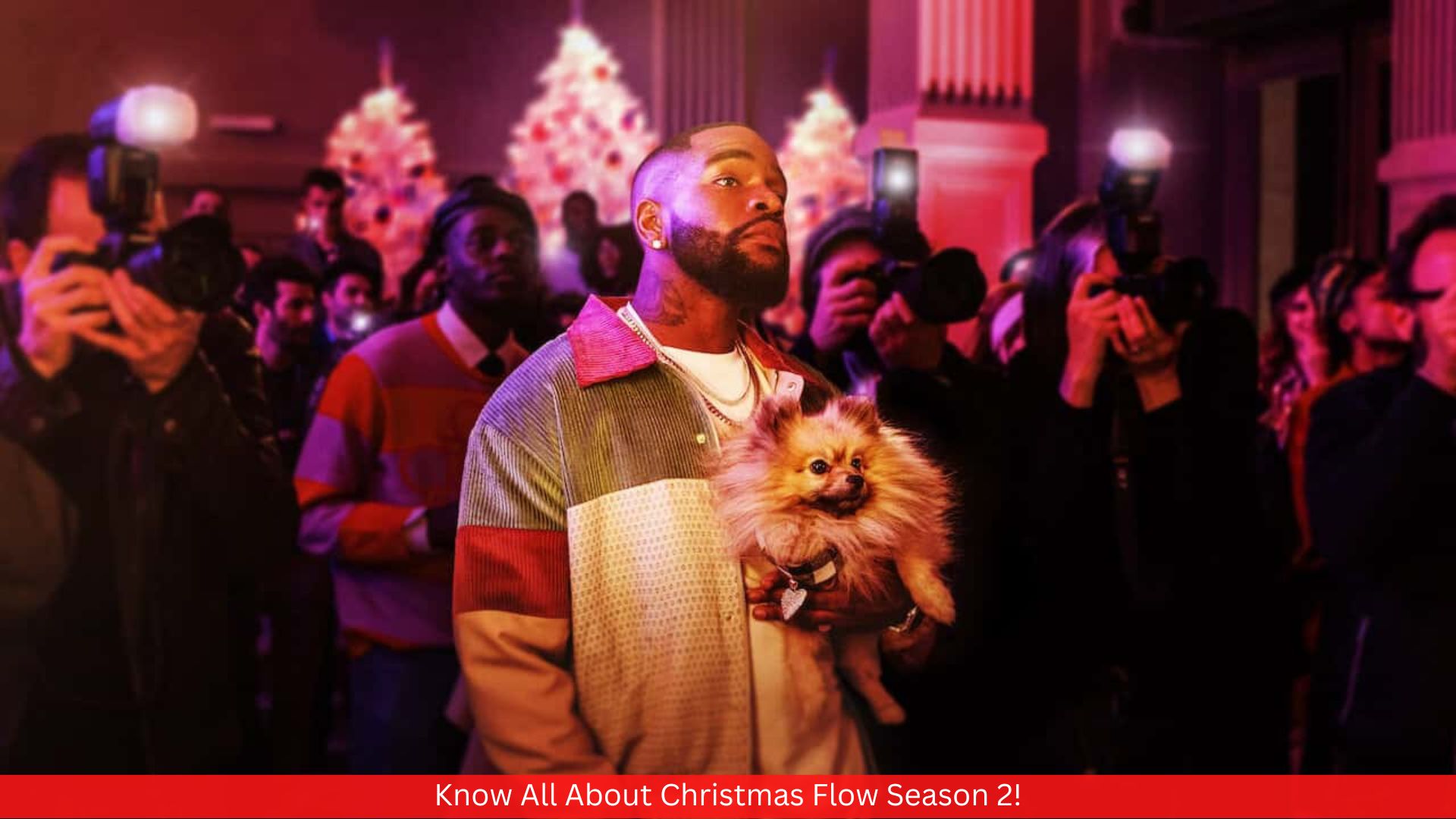 Christmas Flow is a French romantic comedy series that was made by Henri Debeurme, Victor Rodenbach, and Marianne Levy for Netflix. It is also known as “Arranjo de Natal.” The show is mostly about the relationship between Marcus, a well-known rapper, and Lila, a dedicated reporter.

When their paths do cross, though, things get more difficult. Will the differences between them be too big to get past? “Christmas Flow” will be on Netflix, and a lot of people can’t wait to see it. Fans of the show are very excited for Season 2 to start. Could it be just around the corner?

In the first season, Lila and Marcus meet for the first time at a department store during the Christmas season. But Lila loses interest quickly when she finds out that the person she is talking to is rapper Marcus. Over time, she starts to like him, but the fact that they are different makes her worry about their future together.

Marcus and Lila finally see each other again in the season finale after being apart for a year, and their chemistry is clear to see. Mel tries hard to keep Marcus and Lila from getting together, but in the end, Marcus realizes that Lila is the one for him.

Marcus is able to convince Lila to give their relationship another chance. Marcus and Lila isn’t likely to get a second season. But we might get to see the start of a relationship between two new characters.

The main ideas of the show seem to be Christmas, feminism, and hip-hop, so the people who make it may come up with a new story that ties these ideas together. If the show is picked up for a second season, we will find out more about how good it is.

On November 17, 2021, the first season of “Christmas Flow” came out on Netflix. The first season has three episodes, and each one lasts between 47 and 54 minutes. We don’t know anything else about the show’s second season.

Netflix hasn’t said yet if the show will come back for a second season or not. Marcus and Lila’s story seems to be over after the first season, but there may be room for a second part. It’s not unusual for a series to come back with a whole new plot and group of characters.

Previous romantic shows like “Modern Love” and “Love Life” have done well with the anthology style. So, “Christmas Flow” isn’t completely out of luck. Since the show is set during the holidays, it would make sense for a new season to start in the weeks before Christmas.

If “Christmas Flow” was renewed by Netflix in the first half of 2022, the second season would come out in the fourth quarter of that year.

We expect the original actors and actresses to come back for Season 2:

Sadek and Agnès Boulard could play the roles of Verno and Brune. If the creators of the show decide to start over with the second season, we might also meet some new actors. But that depends on whether or not the show gets picked up for a second season.