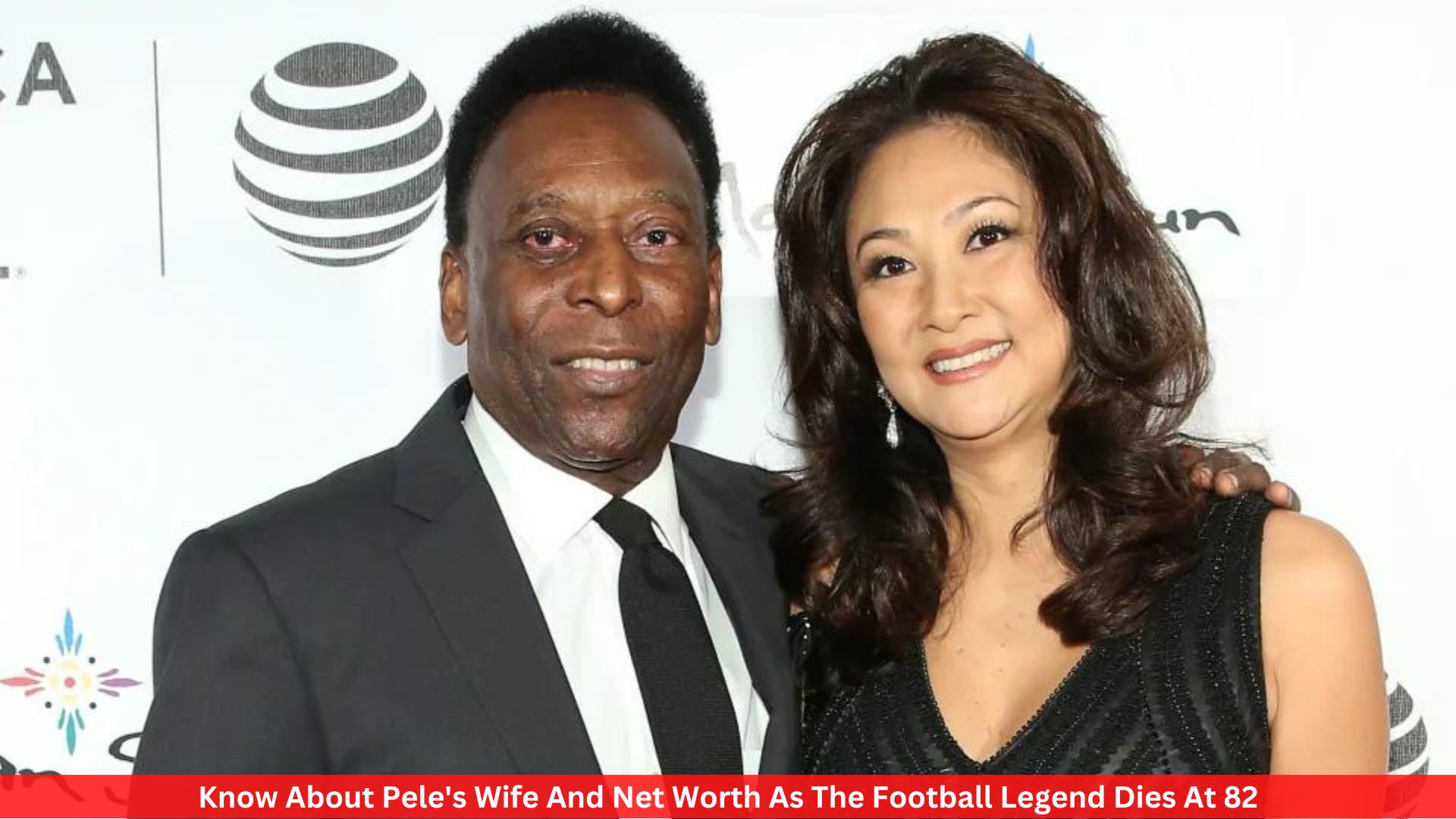 Pelé, the Brazilian soccer legend, and three-time World Cup winner, passed away on Thursday at the age of 82. Pelé had been undergoing treatment for colon cancer and passed away due to multiple organ failure as a result of cancer.

He was a transformative figure in soccer, known for his skill and finesse on the field, and was often referred to as the “King of Football” in Brazil. His passing was met with grief and mourning by fans and fellow soccer players around the world.

Pelé’s daughter, Kely Nascimento, had been keeping his fans updated on his condition in recent weeks, and when news of his passing was announced, it was met with a great deal of sadness. She confirmed the Brazillian striker’s passing in an Instagram post, “All that we are is thanks to you,” she wrote. “We love you forever. Rest in peace.”

The hospital where he was being treated issued a statement confirming his death and expressing its condolences to the family and all those affected by the loss of the beloved soccer icon.

Pelé’s impact on the sport and on Brazil will be remembered and celebrated for years to come. As far as soccer players go, Pelé is up there with the best of them. Many football fans, especially in the wake of his death, want to know who Pelé married. He had three marriages until his death at age 82, and his personal life was a bit complicated. in this post, we will discuss the net worth of the legendary footballer as well as who was his wife.

Who is Pele’s wife Marcia Aoki?

Marcia Aoki is the third wife of Brazilian soccer legend Pelé. She was born in São Paulo, Brazil, to parents Paulo Aoki and Isaura Aoki, and is of Japanese descent. She has a brother named Carlos Alberto Aoki.

Marcia attended school in Brazil before earning a bachelor’s degree, after which she started a business in the medical supplies sector. She and Pelé reportedly met in the 1980s at a party in New York, but their relationship was not publicly confirmed until July 2016, when they announced their marriage.

Although Marcia and Pelé do not have any children together, Pelé has seven children from previous marriages and relationships, including Kelly, Jennifer, and Edinho from his first marriage to Rosemeri dos Reis Cholbi, and twins Joshua and Celeste from his second marriage to Assiria Nascimento. He also has two more children, Flavia and Sandra Regina Machado.

Who Were Pele’s Ex-Wives?

Having multiple extramarital encounters while married made Pele a controversial figure throughout his career. He tied the knot three times, the first time being in the late 1960s with Rosemeri dos Reis Cholbi.

Pelé’s first wife was Rosemeri do Reis Cholbi, whom he married in 1966. They had three children together: Kelly Cristina, Jennifer, and Edson (also known as Edinho). In his Netflix documentary, Pelé admitted to having numerous affairs throughout his marriage and stated that his wife was aware of them. He said that he was “too young” for his marriage and that the demands of his career, which included traveling for commercial deals, contributed to the challenges in their relationship. Pelé and Rosemeri divorced in 1982.

Pelé’s second wife was gospel singer and psychologist Assíria Lemos Seixas, whom he married in 1992. They had two children together, twins Joshua and Celeste, born in 1996. The couple divorced in 2008, but not much else is known about their relationship.

Also read: Who Is Andy Hurley’s Girlfriend? He Is Engaged To Meredith Allen

What Was Pele’s Net Worth At The Time Of His Death?

Pelé’s net worth has been estimated at around $100 million at the time of his death. He made a significant portion of his wealth through endorsements and sponsorships, as well as through his career as a professional soccer player. Pelé also made money through various business ventures, including a sports marketing company and a soccer academy.

At the height of his career, he earned more than any other athlete on Earth. Even after decades of retirement, Pelé made millions more through endorsement deals with businesses like Puma.