Who Is Andy Hurley’s Girlfriend? He Is Engaged To Meredith Allen 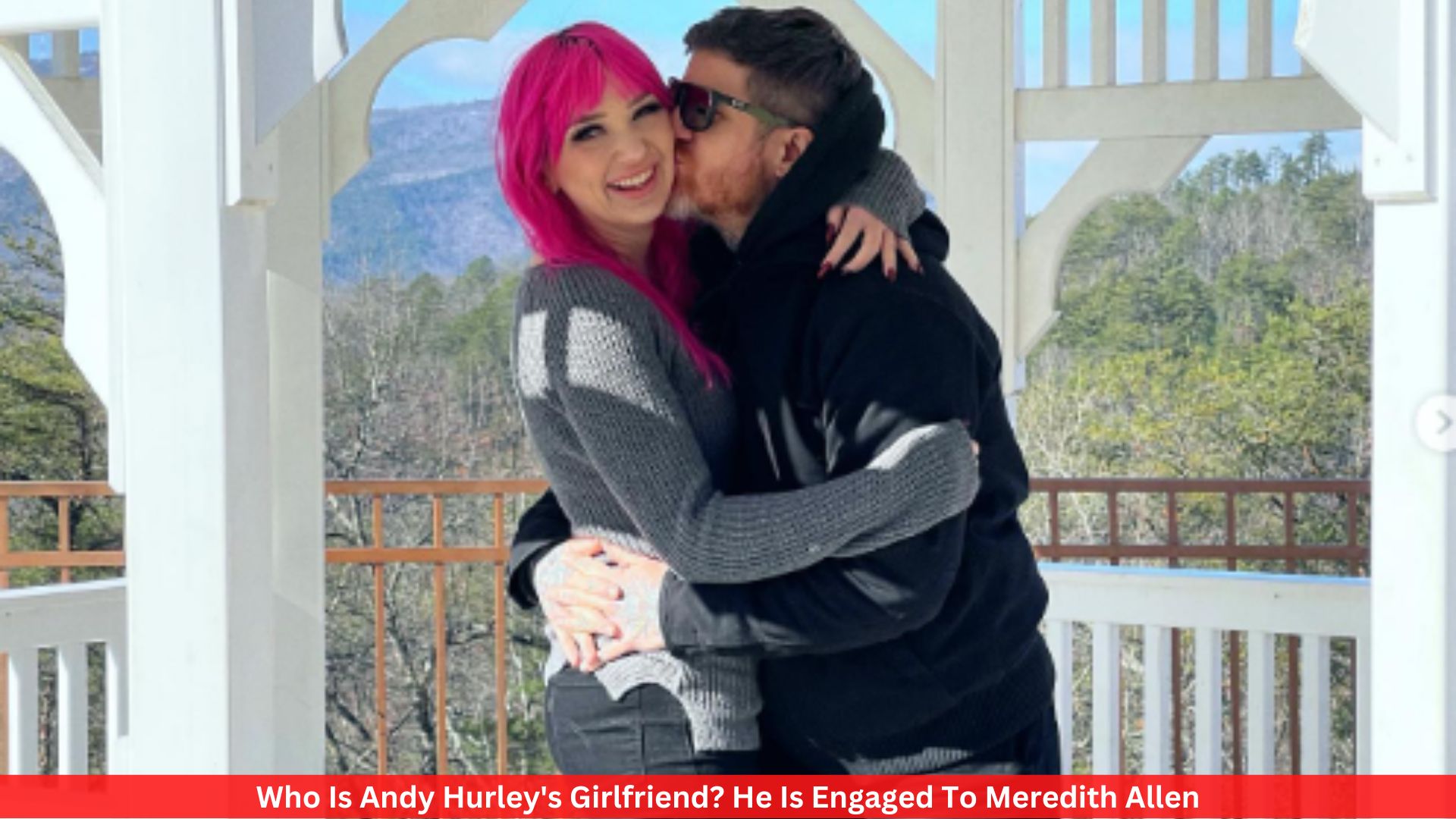 Andrew Hurley is an American musician known for his work as the drummer for the rock band Fall Out Boy. Before joining Fall Out Boy, Hurley played in several hardcore punk bands. He became the full-time drummer for Fall Out Boy in 2003 and remained in the band until its hiatus in 2009.

During this time, Hurley also formed a heavy metal supergroup called The Damned Things with Fall Out Boy guitarist Joe Trohman. Throughout his career, Hurley has demonstrated versatility in his musical style, playing in a range of genres including punk, heavy metal, and pop rock.

Many fans are interested in the musician’s private life, so we decided to devote this piece to answering the question, “Who is Andy Hurley girlfriend”?”

Andy Hurley and Meredith Allen who is a hairstylist & makeup artist have been dating since 2016. She was born on November 9, 1993.

Makeup tutorials and easy-to-follow looks are a staple for Meredith’s 34.5k Instagram and 60k tiktok followers, so it’s no surprise that she has a large fan base. In Los Angeles, she also helps organize an event called emonite, at which fans of emo music can gather.

Meredith is a regular tour companion, and has been spotted in the wings at numerous Fall Out Boy shows. Together, they’ve done a few photo shoots for pals, and Meredith contributes to Andy’s coffee shop’s aesthetic marketing efforts.

On a recent social media post, Andy shared a photograph of him and Meredith Allen kissing and announced that they are engaged. He captioned the post with a heartfelt message, expressing his love for Allen and his excitement about their future together, Andy wrote, “I’m marrying the love of my life❤️”

Meredith also shared a photograph of her and Andy kissing, along with a caption announcing their engagement. She stated that they had an enjoyable time at the Franklin Theatre and expressed her love for Andy, saying that she is excited to spend the rest of her life with him as his wife. Meredith wrote, “The best movie was showing at @franklintheatre 🥹 We’re engaged, y’all! 💍 I love you so much @hurleyxvx and I can’t wait to spend forever with you as your wife 💗”

Also read: Who Is Lenny Hochstein Dating? Know About His Past Relationships!

The news of Andy and Meredith’s engagement has been met with a positive response from their fans, with many expressing their congratulations and well wishes. Some fans have taken to social media to share their excitement and offer their best wishes to the couple.

Meredith’s social media account has also received a large number of congratulatory messages from fans in response to the news of her engagement to Andy.

We wish the couple a very happy future together.