Tom Clancy’s Jack Ryan Season 3 – All You Need To Know! 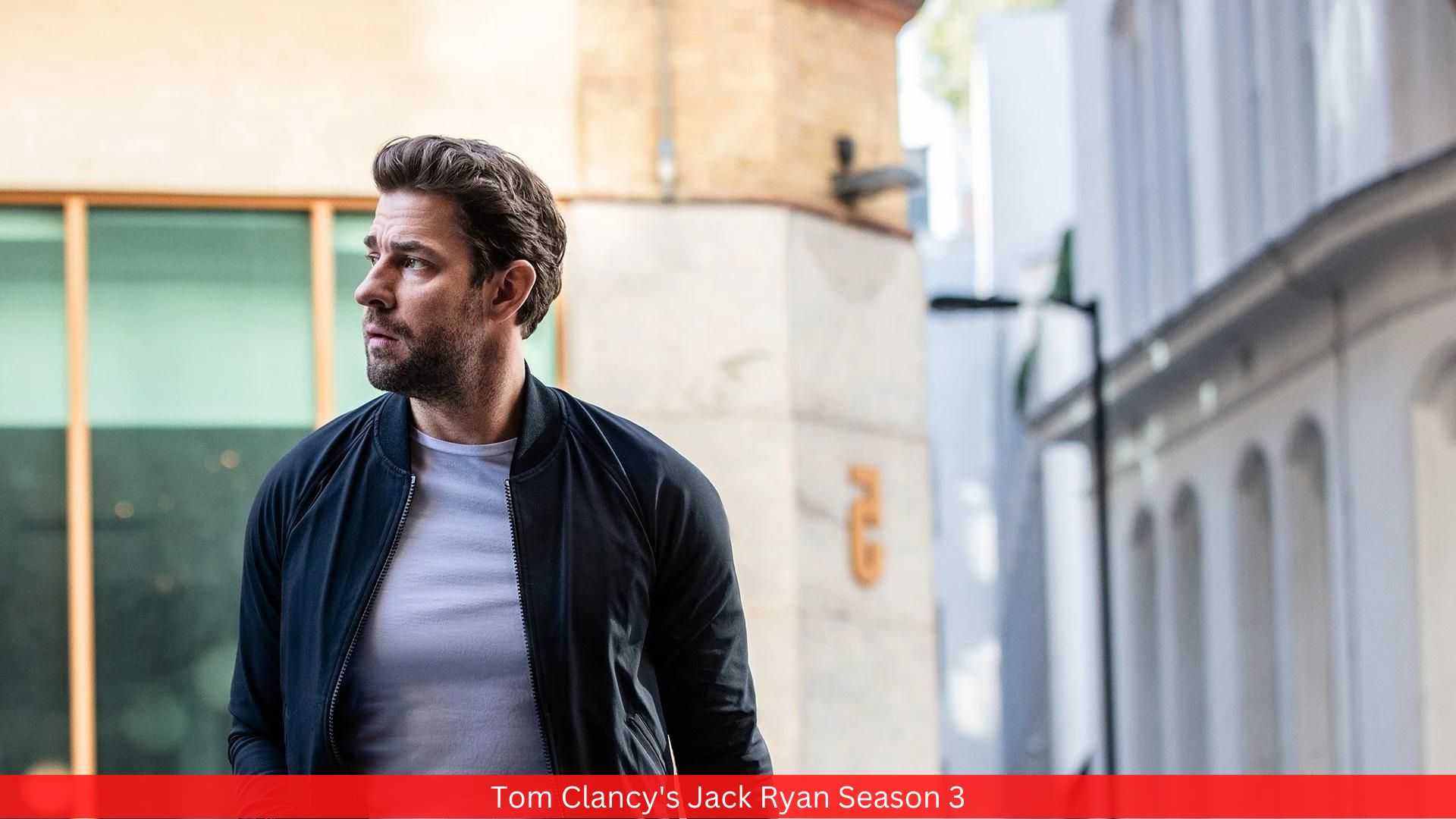 The return of Tom Clancy’s much-loved action hero Jack Ryan is one of the must-see TV shows this Christmas. Ryan is at the center of an exciting conspiracy that could have very bad results.

Krasinski and Wendell Pierce are joined by some new actors as the series goes back and forth across Europe and Ryan takes on a new secret Russian pact. The trailer for the third season is at the top of this page.

The third season of Jack Ryan will come out on December 21, 2022. Krasinski’s third time playing the role began filming in March 2021, and Amazon has said that the series will be available on Prime Video sometime in 2022.

Jack Ryan’s revenge mission in Venezuela hasn’t been on TV or in the movies for a few years. Season 2 came out on Prime Video in October 2019, and it’s not surprising that season 3 is taking so long to come out because of the Coronavirus pandemic in 2020. Many TV shows and movies had to stop filming because it was too dangerous, and many release dates were pushed back until things calmed down.

The good news is that the show has been picked up for a fourth season, so whatever the new episodes have in store for the hero, Amazon must like them.

Ryan’s job as head of the Terror Finance and Arms Division (T-FAD) is already a good one, but season 2 puts him in a position to move up in his career. In season 3 of Jack Ryan, he will have to deal with a new plot.

Deadline said that Jack Ryan will run away from the CIA and take on an “international rogue faction” in the series. It’s a smart move since the first two seasons played it safe by having the hero work with the full force of the law on his side. But what does he do when he doesn’t have help? It should be (hopefully) a fun change of pace that keeps things from getting boring.

Not only does it force Ryan into new territory, but it will also have a big impact on how he interacts with the other people in his life. At the end of season 2, he gets along well with James Greer (Wendell Pierce), but his friend made it clear that his time in the field is over, so Ryan might have to look elsewhere for help while he’s on the run.

Since Greer works well with the operative, he might be the one to stand up for him when the CIA turns against him. Since some viewers will already know the character, it’s not surprising that the new showrunner, Vaun Willmott, wants to take the show in a new direction.

Also read: Who Is John Ducey? Know About His Wife & His Personal Life!

One thing we know about Jack Ryan is that while there will be a fourth season of the show, John Krasinski’s version of the character will not be in it. Instead, Michael Pea, who will be introduced as Ding Chavez at the end of season 3, will lead his own spin-off series to keep the franchise going.

Since Alec Baldwin, Harrison Ford, Ben Affleck, and Chris Pine have all played Jack Ryan in the past, it’s clear that he’s a well-known character. It will be interesting to see how Krasinski’s take on the character changes now that he is on the run. But we’ll have to wait for the official synopsis to come out before we can guess any more.