What Is Gary Sinise’s Net Worth? Complete Information! 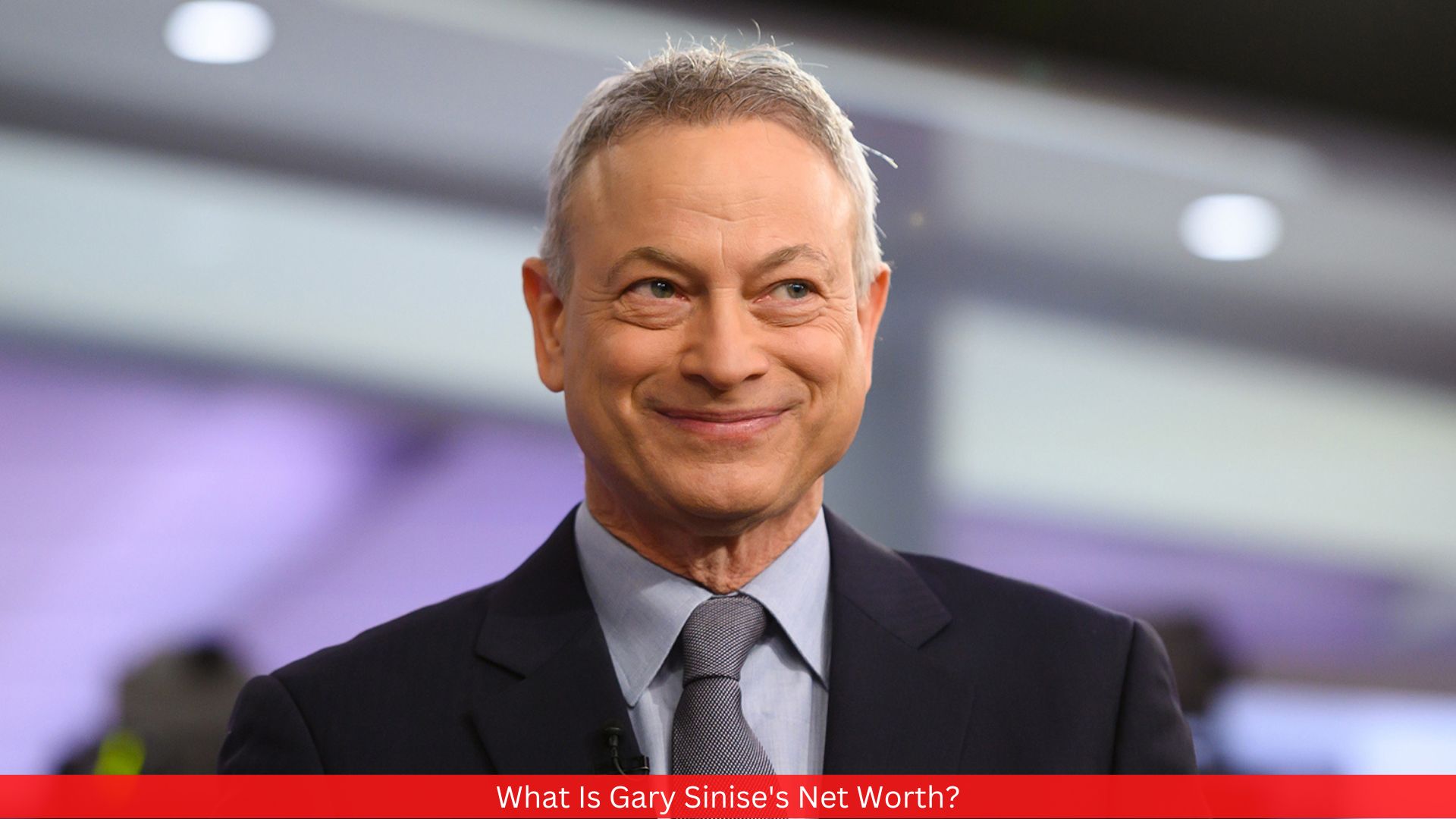 Gary Sinise was born in Blue Island, Illinois, on March 17, 1955. His father was a film editor, so making movies was in the family. As a child, one of Gary Sinise’s most vivid memories is watching the news about the killing of John F. Kennedy. Sinise and his family moved near Chicago when he was in the third grade. Sinise became interested in drama and acting when he was in high school.

Gary Sinise can play music well, and he is in the Lt. Dan Band. The group visits different military bases and puts on shows for the soldiers there. Sinise married actress Moira Harris in 1981, and they have three children together. Gary Sinise is also a Roman Catholic who goes to church.

Gary Sinise helped start the Steppenwolf Theater Company when he was 19. Later, the Theatre Company became a well-known place for playwrights, actors, and stage directors who were just starting out. Sinise and his co-founders named their company after a failed theater company that was already in business. They did this to save money. They also set up the company as a not-for-profit group. Grease was the first play that Gary Sinise directed for the company.

When the theater company’s first play was put on in New York City in 1982, it was a big step forward. Gary Sinise’s career also grew because he and John Malkovich were both in the play. One of Sam Shepard’s best-known works, True West, was the play. Gary Sinise also directed the play, and for that, he won an Obie Award in 1983. Later, he was in a PBS televised version of the play.

In 1988, Gary Sinise had his next big break when he directed and produced the Richard Gere movie Miles From Home. The movie made its debut at the Cannes Film Festival and was only shown in a few places. Even though this movie got mixed reviews, Gary Sinise did better with his second movie, Of Mice and Men, which came out in 1992. He also played the main character, George Milton, in a movie for the first time. Even though it didn’t do well at the box office, critics loved the movie when it debuted at the Cannes Film Festival.

Gary Sinise started a trend over the next few years of working with Tom Hanks and starring in dramatic movies. In 1992, he was in the well-received movie A Midnight Clear, which was about World War II. Sinise was in the movie Jack the Bear and the TV miniseries The Stand in 1993. The movie Forrest Gump, which came out in 1994, it was the first time he worked with Tom Hanks. He was up for an Oscar for Best Supporting Actor for the role he played.

In 1995, Gary Sinise played two important roles that built on his earlier success. He worked with Tom Hanks again on the movie Apollo 13, which was based on a real, failed attempt to land on the moon. People say that the movie is one of the most realistic ones about space travel, and it made more than $355 million at the box office. Sinise played Ken Mattingly, an Apollo 13 pilot who got measles and had to be replaced at the last minute.

What Is Gary Sinise’s Net Worth?

Gary Sinise is an American actor, producer, musician, activist, and philanthropist with a net worth of $50 million. He is known for his parts in many well-liked movies. Gary Sinise has won a lot of awards and honors over the course of his career. He also works hard to help a lot of veteran organizations.

Also read: All You Need To Know About Lookism Season 2!