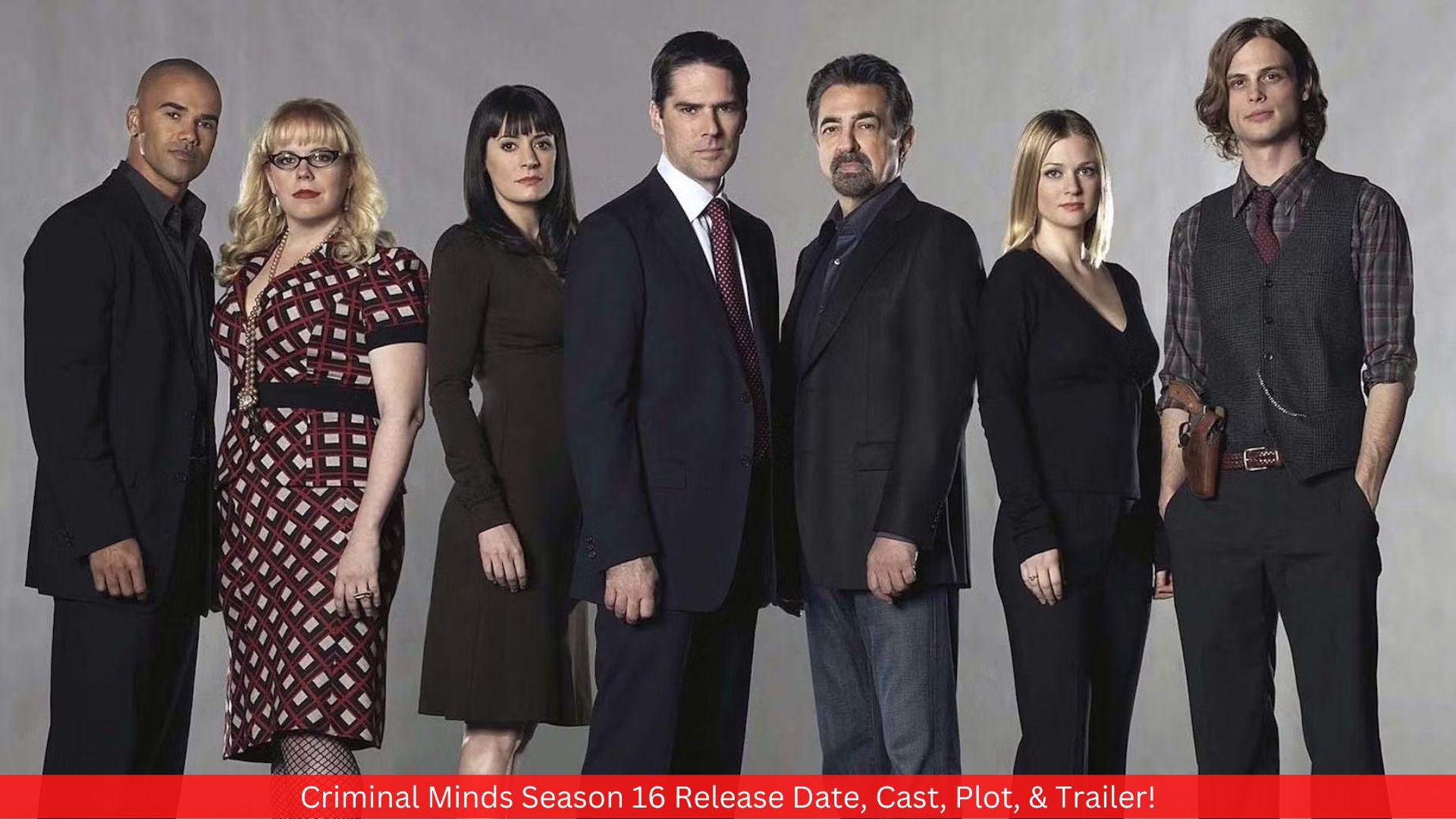 “Criminal Minds,” a popular procedural drama on CBS for 15 seasons, came to an end when the brilliant profilers and bad guy hunters at the FBI’s Behavioral Analysis Unit caught and killed an “unknown subject” (or “UnSub”) known as “The Chameleon” and moved on to other law enforcement adventures. Not even a year later, CBS’s streaming sibling Paramount+ took steps toward bringing “Criminal Minds” back for Season 16 according to Deadline.

Despite this early vote of confidence, the new season of “Criminal Minds” had a rough start. “Criminal Minds” has had a lot of starts, stops, and hiccups. Longtime original series star Paget Brewster even said that a reboot was unlikely or even impossible. However, the show is coming back soon, in a daring new format, and viewers will be able to watch it in a whole new way. Here’s everything you need to know about “Criminal Minds: Evolution,” the latest good vs. evil story based on the BAU.

This time, the crime story is too big, complicated, and scary for just one episode of “Criminal Minds.” The hunted suspect, also known as “UnSub” on the show and in BAU lingo, is a mastermind who put together a group of serial killers who worked together during the pandemic. When the world shut down because of the coronavirus, they planned a killing spree in secret and waited for the world to get out of lockdown so they could kill a lot of people. It is up to the BAU team to find all of these killers and break up that dangerous network.

Also read: All You Need To Know About Lookism Season 2!

TVLine says that Emily Prentiss’s job as leader of the elite squad will be called into question by a new deputy director who has something to prove.

“Criminal Minds” is both a crime procedural and a drama with a large cast. Any new season or revival of the franchise would need to include at least some of the familiar faces who played the characters that kept viewers coming back episode after episode for 15 years. According to Deadline, six longtime “Criminal Minds” cast members agreed to come back to the show early in the pre-production stage, as long as they were available and could work out good contracts. Deadline says that when the show was officially given the go-ahead, all six actors were locked in.

There are two important people who aren’t on that cast list for “Criminal Minds.” Matthew Gray Gubler, who played Dr. Spencer Reid for 15 seasons, probably won’t come back. Neither will Daniel Henney, who played Matt Simmons, because he has to film “The Wheel of Time” for Prime Video.

Deadline said in February 2022 that “Criminal Minds” producers ABC Signature and CBS Studios had reached a deal to bring the show back as a new show on the CBS-owned streaming service Paramount+. After making that deal and signing a contract with “Criminal Minds” showrunner and executive producer Erica Messer, the new season was free to start production. In July 2022, Paramount+ officially ordered a new season of “Criminal Minds,” the 16th overall and the first to air only on a streaming platform.

Paramount+ didn’t give a clear timeline for “Criminal Minds” Season 16, or “Criminal Minds: Evolution,” in terms of when the episodes could be written, filmed, edited, and made available to stream. This is despite all the announcements about the revival, including the cast, plot, and distribution. Set photos from September 2022 show that the cameras are already rolling. The same month, TheWrap said that the wait was almost over because “Criminal Minds: Evolution” would start on Paramount+ on November 24 (Thanksgiving Day), and new episodes would come out every week until February 2023.