What Is Robert Sarver’s Net Worth? Details! 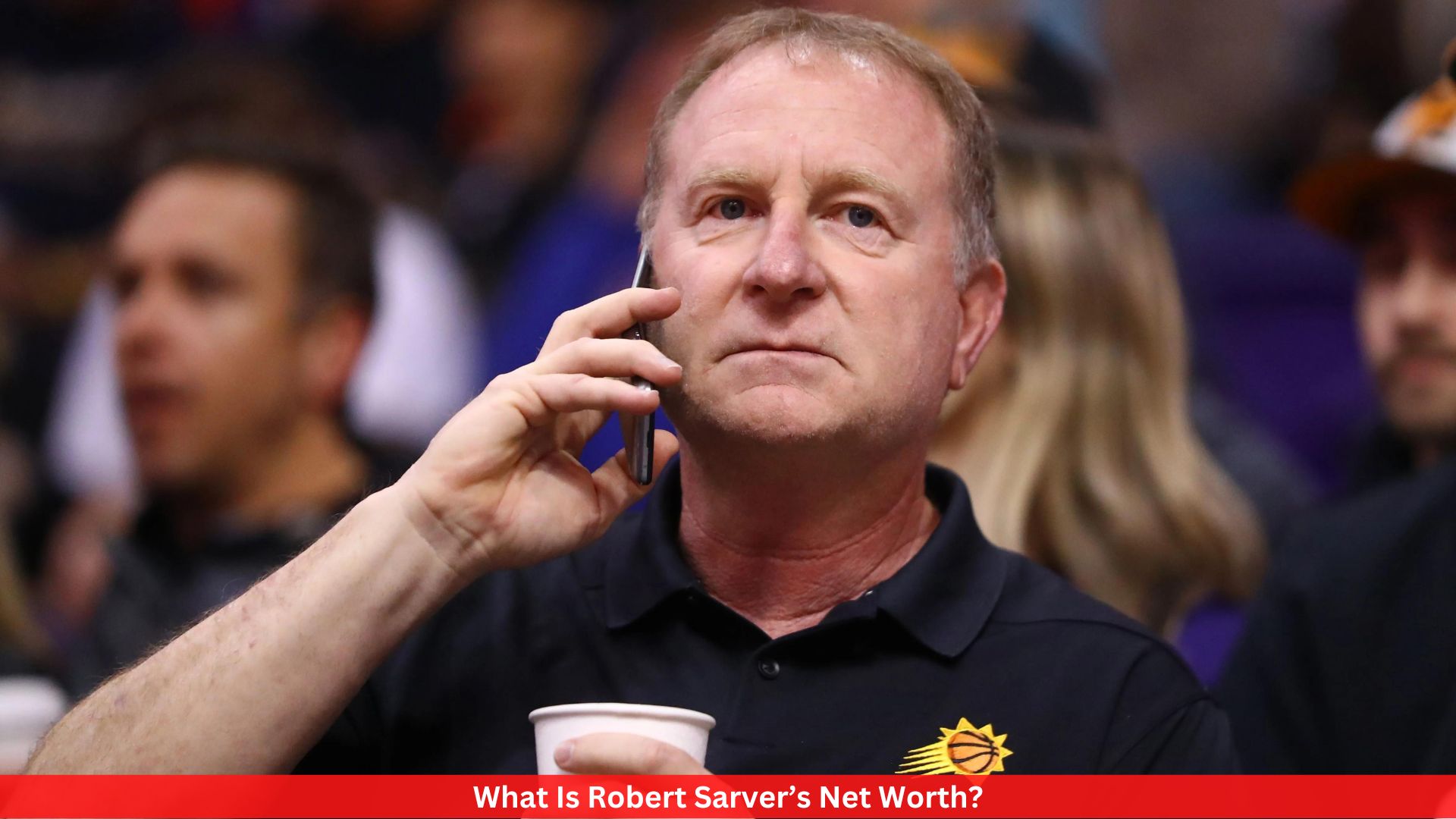 Robert Gary Sarver, an American businessperson, was born on October 31, 1961. He helped start the company Southwest Value Partners, which develops real estate, and he used to own the Phoenix Suns, Phoenix Mercury, and RCD Mallorca.

Also read: Who Is Charlbi Dean? Know About Her Death Cause!

Sarver was born in Tucson. He was the son of Irene and Jack Sarver. He is Jewish. His father was well-known in Tucson as a businessman, banker, and hotel builder. In the early 1970s, he built the Aztec Inn and the Plaza International Hotel, which is now an Aloft Hotel.

He also built and ran Howard Johnson’s restaurants in the Tucson area and was the CEO of the American Savings & Loan Association. Jack Sarver had a heart attack and died in 1979. Then, his son Robert gave money to the heart research center at the University of Arizona, which was renamed the Sarver Heart Center in 1998 to honor his father.

At 16, he went to work for his father’s business, American Savings, and Loan. Sarver went to high school in Tucson, and in 1979, he got his diploma from Sabino High School. Then he went to the University of Arizona and got a bachelor’s degree in business administration in 1982. In 1983, Sarver passed a test to become a public accountant.

In 1996, Penny Sanders, who was born and raised in Kansas City, Missouri, married Robert Sarver. The family lives in Paradise Valley, Arizona, with their three sons.

What Is Robert Sarver’s Net Worth?

Robert Sarver‘s net worth is $800 million. When he bought the NBA’s Phoenix Suns, Robert Sarver became well-known all over the country. He had a lot of money because he had opened up several banks. He is also on the Board of Trustees of the Sarver Heart Center in Tucson, in addition to running the Suns.

In December 2022, Robert made a deal to sell the Suns for $4 billion to a group of investors led by mortgage mogul Mat Ishbia. People said that Justin Ishbia, Mat’s billionaire brother, helped pay for the deal.

At the time of the sale, Robert Sarver owned 35% of the suns. Before taxes, this meant that his part of the sale was worth $1.4 billion. It’s very likely that Justin and Mat bought Sarver’s share on their own for $1.4 billion. So, they didn’t spend $4 billion on the whole team.