Who Is Guitar Guy On Jeff Dunham Show? Know All About His Life! 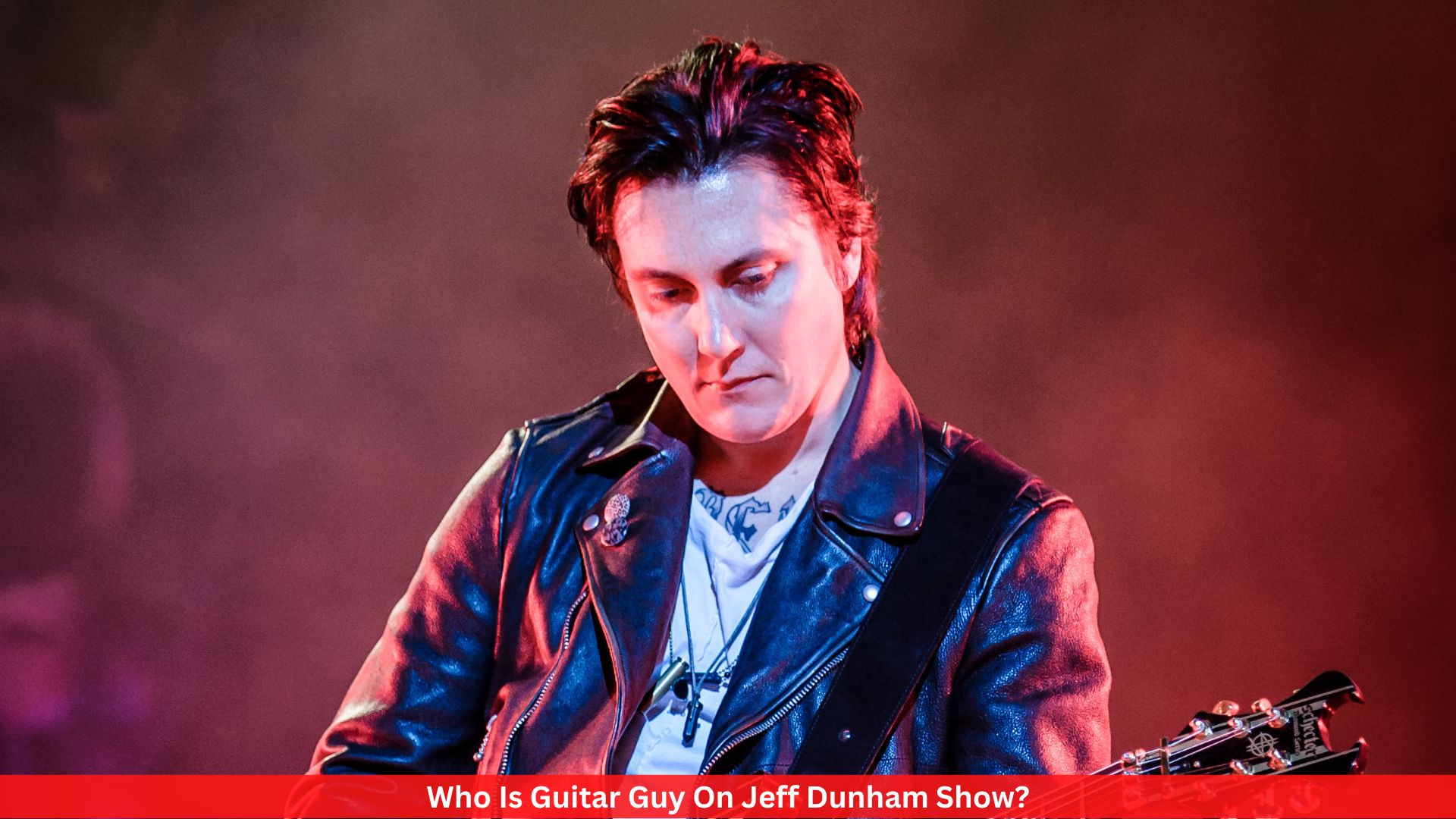 Brian Haner first saw the light of day on April 7, 1958, in California. After he saw The Beatles on The Ed Sullivan Show, he became interested in music at a young age. When he was five, his parents gave him a guitar, and he’s been playing ever since.

Even when he was a small child, he always found time to work on his musical skills, even in school. He often skipped classes to play shows off campus with bands like Sam the Sham and Pharaohs.

American musician and author Brian Elwin Haner Sr. is better known as Guitar Guy or Papa Gates. He was born on April 7, 1958, and he has good skills as both a guitarist and a comedian. He is now known as one of the best comedians because he can act well on stage and make people laugh.

Brian Haner was on tour with Jeff Dunham for more than two million people, making it the biggest comedy tour in history. Also, he was on the Jeff Dunham holiday show, which had 20 million viewers.

Brian Haner was a senior in high school, but he was already well on his way to a successful career and a life full of music. After he graduated from high school, he had a few jobs and played in nightclubs in Los Angeles. He went to the Dick Grove School of Music to learn advanced music theory, how to write music, and how to score movies.

After going to school for music, he got a job as a session guitarist for Motown superstar Norman Whitefield. He also played with Undisputed Truth, Rose Royce, and Jr. Walker. After a year, he started his mainstream career by signing with Polydor Records under the name Brian West.

Brian Haner’s first album, Don’t Stop Now, was self-produced and had a song by Tower of Horns. The record was a huge hit and went gold in a number of places, including Europe. After his first album did well, he made more music and toured Europe for the rest of the 1980s. In the 1990s, he was also given a number of options. He added a lot to his work with a lot of videos and TV shows. From 1998 to 2003, he was in charge of his wife’s hypnotherapy TV show as an executive producer.

Brian Haner signed a new record deal with a Nashville song publisher in 2003. His old deal had ended in 2002. There, he released two albums. My Old Guitar is one of them. Carney Man, his first book, came out in 2005 and was an instant success. This led him to try his hand at stand-up comedy.

He first did stand-up comedy in bars, and in 2006, he opened for Bobby Slayton in Las Vegas. During his tour that same year, he teamed up with Jeff Dunham for a series of specials on Comedy Central called Guitar Guy with Jeff Dunham.

Brian Haner released three CDs during the tour: Cougar Bait, Fistfight at the Wafflehouse, and Jeff Dunham’s Very Special Christmas, which had puppets made by Dunham playing Haner’s original music. In 2011, he released three albums: The Artist Previously Known As Guitar Guy, Alone, and “Perfect World.”

Brian Haner, a comedian who has been on Red Light Comedy Special, was the main draw at the South Africa Comedy Festival in 2012. With his second book, Ginny Reb, about a young man’s time in the Confederate army, he once again showed that he is a talented person with many skills who never fails to make his readers happy.

Later in 2014, he stopped doing stand-up to run the Commercial Music Program at California’s Orange County School of the Arts. Still, he kept doing session work and wrote the music for the TV show Z Nation on the Syfy channel.

In 1980, Brain Haner said “I do” to Jan Gera for the first time. Brain Haner Jr. and Brent Haner were given to the couple as a gift. They broke up in the end, and he married a hypnotist and fortune teller named Suzy Haner. After that, he got married to Suzy Haner.

Brian Haner came into the world on April 7, 1958, in the state of California. As a child, he was first interested in music when he saw The Beatles on The Ed Sullivan Show. His parents bought him a guitar when he was five years old, and he has been playing ever since.