Who Is Jude Bellingham’s Girlfriend? Everything We Know! 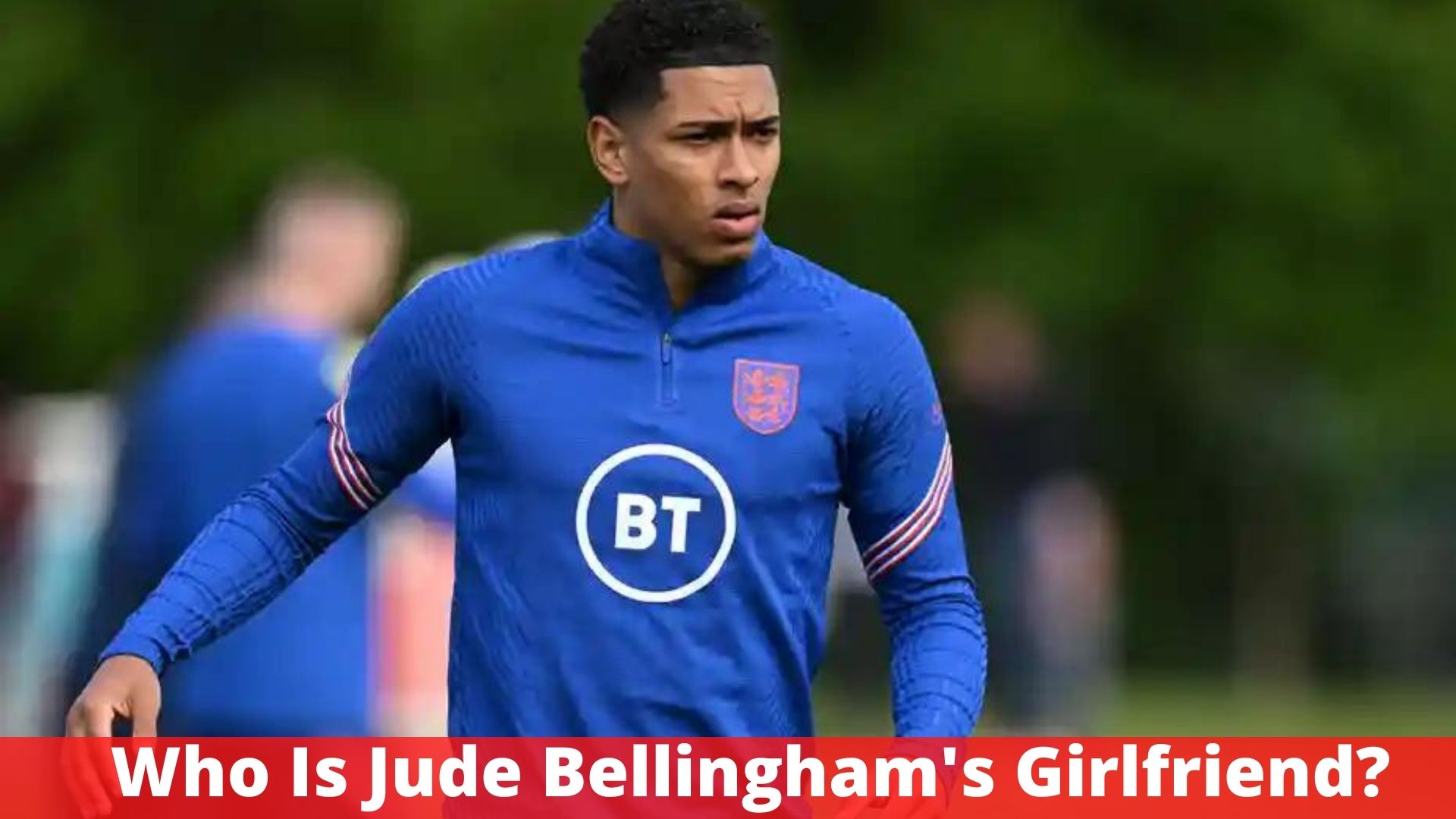 After exchanging messages with lovely Instagram model Asantewa Chitty, Dortmund starlet Jude Bellingham is on the verge of finding love.

The England international, who has been vying for a starting spot in Gareth Southgate’s team in recent months, has been doing the same with Asantewa, and the two are said to be in love. According to The Sun, Jude is “extremely keen” on the 18-year-old and is “eager to see where this leads.” Jude also believes Asantewa is “beautiful,” according to a source.

The Birmingham-born midfielder is one of football’s hottest properties right now, so it’s only natural that he finds himself a hot property to match.

This season, Bellingham has been in excellent form for both club and country, and he is largely expected to play a key role for the Three Lions in the World Cup later this year. Despite only having played top-flight football for a year and a half, he put in a man-of-the-match performance against the Ivory Coast earlier this week and is already regarded as one of England’s most capable individuals by supporters.

“We’re incredibly delighted with what Bellingham does,” Southgate said after the game at Wembley on Tuesday. However, there is still a long way to go.

“I just think we have to be very careful when we’re nurturing young guys.”

Bellingham’s recent play has piqued the interest of some of the world’s top teams, and he’s already been linked with a return to the Premier League, with Manchester City, Liverpool, and Manchester United.

In December 2016, Bellingham earned his England under-15 debut against Turkey. At the 2018 Birmingham City Academy awards night, he received a Special Achievement Award for his captaincy of that team throughout the 2017–18 season. By the end of 2018, he had made his debut for England’s under-16 squad, appearing in eleven games, scoring four goals, and serving as captain.

He was named to England’s under-17 side for the Syrenka Cup, a friendly event conducted in September 2019 to prepare for the 2020 European Championship qualifications, which will take place in March 2020. He made his tournament debut as a substitute in England’s opening encounter, a 5–0 win over Finland in which he scored the third goal, and he went on to score the third goal in England’s subsequent matches.

Bellingham was called up to the England senior squad for the first time in November 2020, after James Ward-Prowse and Trent Alexander-Arnold withdrew due to injury. On November 12, he made his Wembley debut, replacing Mason Mount after 73 minutes of a 3–0 triumph over the Republic of Ireland. He became England’s third-youngest full international at the age of 17 years, 136 days, behind only Theo Walcott and Wayne Rooney.

He became the youngest Englishman to play in any major competition and the youngest player of any country to play in a European Championship after 349 days; the latter record was broken six days later by Poland’s Kacper Kozlowski.