Who Is Karen Fairchild’s Husband? 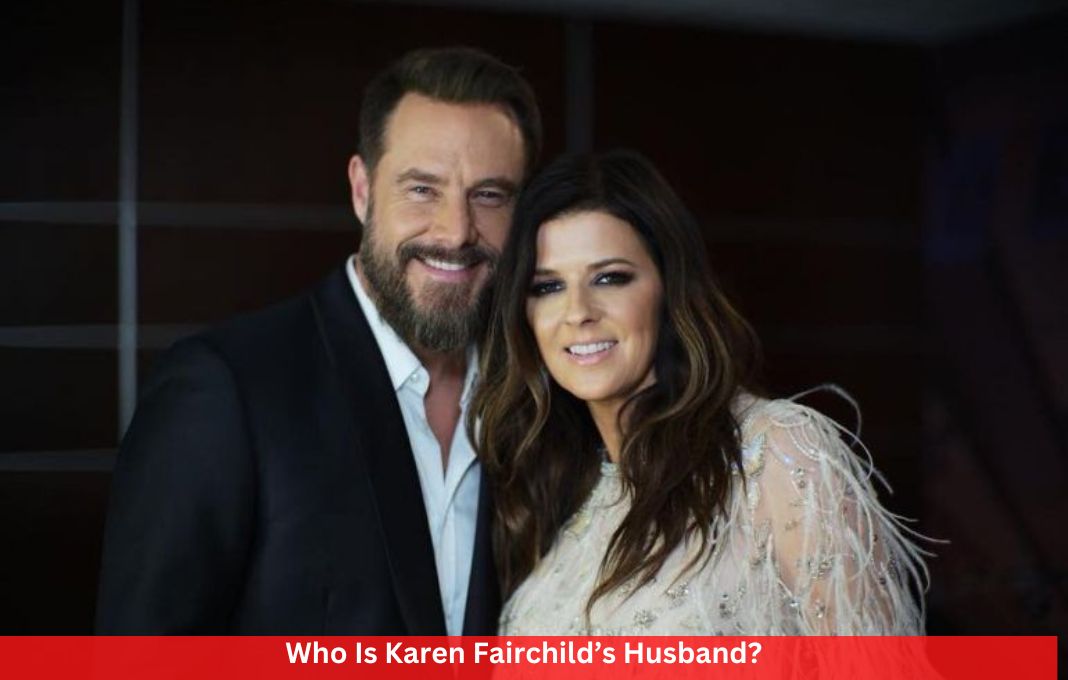 Karen Fairchild is a country music singer from the United States. She also helped start the group Little Big Town. In 1998, she, Kimberly Schlapman, Phillip Sweet, and Jimi Westbrook started the band. In 1998, when Fairchild and Kimberly Schlapman met in Nashville, they decided to start a band called Little Big Town. Before, they went to school at Samford. Phillip Sweet and Westbrook joined the group afterward.

The group has had a lot of success over the years. They’ve won more than twenty awards, and in 2017 they got a star on Nashville’s Walk of Fame.

In case you didn’t know, she is married to Jimi Westbrook and they are very happy together. When Westbrook joined the band, Fairchild was already married, so they didn’t start dating until years later. Karen and Jimi began to feel attracted to each other after their marriage ended in divorce. Read on to find out more about how Karen and Jimi met and how they got together.

Before Karen Fairchild and her first husband broke up in 2002. Fairchild had just gotten divorced, so she and her future husband worked together for a while before they knew how they really felt about each other.

Jimi told GAC, “I think there was always something going on in the background that we tried to ignore.” “Then, when the chance came, when all of us were single at the same time—which was a very strange turn of events for the band in many ways—you could finally say what you were feeling.” He also said, “It was like, ‘We’re single. Let’s get together.”

Karen and Jimi’s musical skills were a good match, so they got married in a quiet ceremony in Nashville on May 31, 2006. They decided to keep the good news to themselves for a while, and the fans didn’t find out until a few months later.

“I think Jimi and I had a special friendship and connection that grew when we were both single,” Fairchild told Us Weekly. “Sometimes you have to step over that line and take a chance, and when we had that chance, we did. We didn’t want to mess up the band, but we thought the risk was worth taking.”

On March 5, 2010, more than four years after they got married, they had their first and only child, Elijah Dylan Westbrook. “It’s amazing,” said Karen Fairchild. “Jimi is the one for me. I knew we had a strong connection, but when we decided to be together, we found even more. For both of us, having a child together has been a dream come true. She continued, “The band is like a big wedding.” “To be in a band for this long, you really have to love each other and be like family. If that wasn’t the case, you would have gone your own ways.”