Who is Kristin Kreuk dating? All You Need To Know 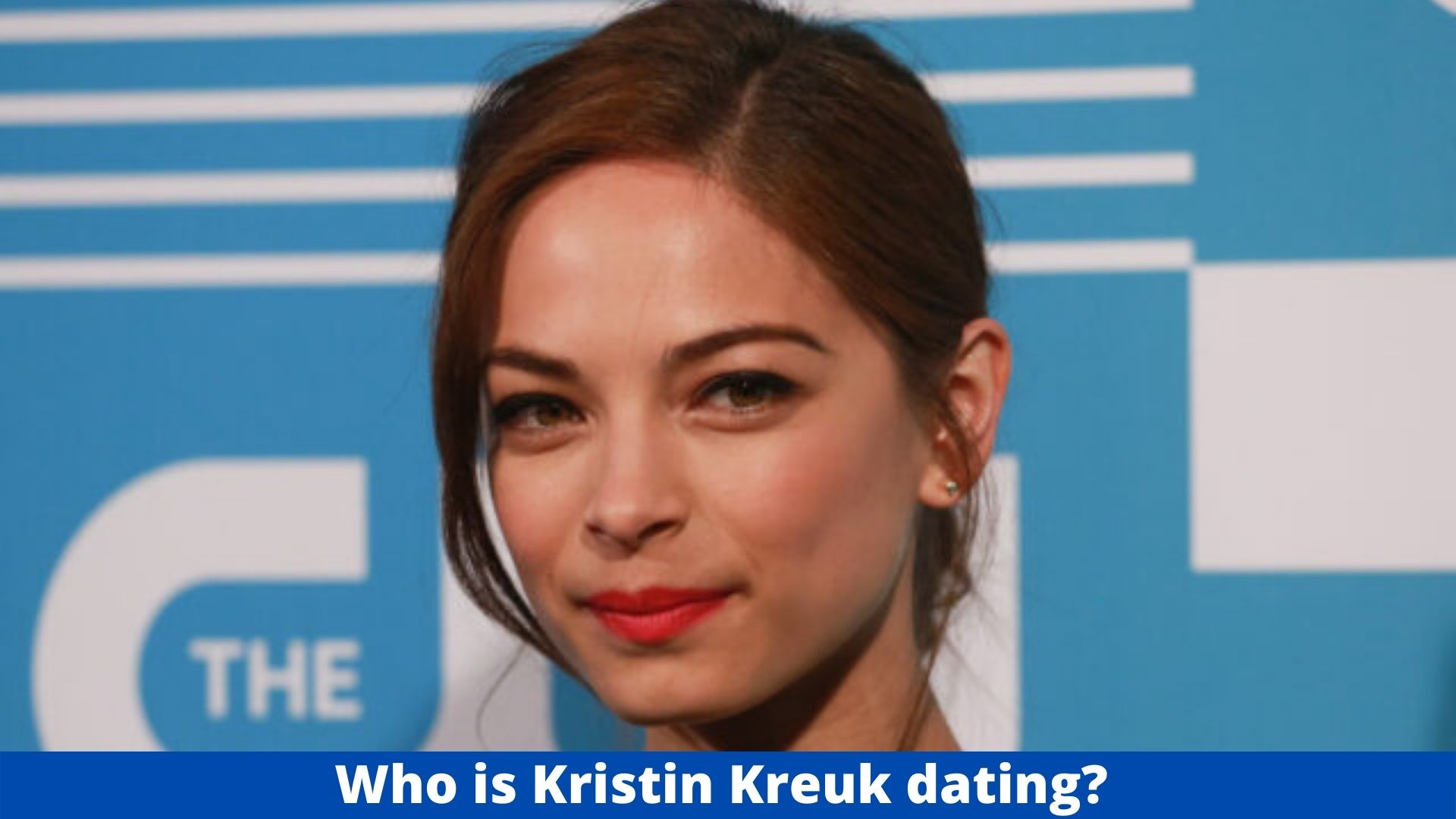 Kristin Laura Kreuk, a Canadian actress, is most known for her ten-year role as Lana Lang in the superhero series ‘Smallville,’ which she played from 2001 to 2011. Despite her stunning attractiveness as Clark Kent’s first love interest, the outstanding Chinese-Canadian actress made her television debut in the teen drama ‘Edgemont.’

During her career, Kristin has been in a number of films, including ‘Snow White: Fairest of Them All’ and ‘Street Fighter: The Legend of Chun-Li.’

Following her triumph on ‘Smallville,’ the 37-year-old actress went on to star in a number of other television shows, including the science fiction series ‘Beauty and the Beast,’ as well as ‘The Burden of Truth.’

Kristin was born on December 30, 1982, in Vancouver, British Columbia, Canada, to a mixed family of Dutch and Chinese descent. Peter Kreuk and Deanna Che, her parents, were landscape architects who reared Kristin and her younger sister Justine in one of Canada’s most populous cities.

Kristin underwent gymnastics and karate training during her school years, but her training was cut short in 11th grade owing to a spine disease known as scoliosis.

Who Is Mark Hildreth?

Canadian actor Mark Hildreth known for his work in Resurrection (2014), The Tudors (2009), V (2011), Young Blades (2005) and Gundam Wing (1995). He attended the prestigious National Theatre School Of Canada and is a recipient of the Jessie Richardson Theatre Award for best actor. An accomplished singer songwriter, writer/producer and voice-over artist, he has released two full-length original musical albums.

Who is Kristin Kreuk dating? ‘Burden Of Truth’ star over ex Mark Hildreth after NXIVM scandal

On-screen, ‘Burden Of Truth’ star Kristin Kreuk has had plenty of romance, but off-screen, the actor’s personal life is shrouded in mystery. Kristin Kreuk’s only long-term relationship was with Mark Hildreth, a Canadian actor and singer. According to some sources, Kristen and Mark split up in 2008 due to the NXIVM controversy. Mark and Kristin were both members of NXIVM, an ostensibly self-help organisation that turned out to be a sex cult. Mark, on the other hand, is said to have had a larger part in the organisation.

Kristin published a statement in 2018 stating that she was no longer a part of the group and that she had left it five years prior. “The charges that I was in the ‘inside circle’ or recruited women as’sex slaves,’ are obviously incorrect,” she stated in a statement uploaded on social media. “I never saw any unlawful or criminal conduct throughout my time there. Being affiliated with NXIVM has severely troubled and embarrassed me. I sincerely hope that the investigation leads to justice for all those who have been harmed.” Kristin’s next appearance will be in the fourth and final season of the legal thriller ‘Burden of Truth.’

While most stories claim Kristin is now unmarried, others claim she has been seeing Eric Putzer, a writer on ‘Burden of Truth,’ for the past four years. If the two are dating, they have kept their relationship under wraps and have only been seen together on social media a few times. However, her on-screen character Joanna Chang in ‘Burden Of Truth’ has had a lot going on in her personal life.

We saw Joanna and her professional colleague Billy Crawford (Peter Mooney) become a couple at the close of Season 3 of ‘Burden of Truth,’ and an unexpected pregnancy was one of the season’s highlights. Joanna juggled her work and her pregnancy with ease, as seen by her fans. But, as parents and lawyers, what does Season 4 store for Joanna and Billy? Will Joanna be able to keep this relationship going smoothly, given that she has a hard time with relationships as a result of her traumatic childhood? Watch the clip below to learn more about what to anticipate from the last season of ‘Burden Of Truth,’ which premieres on The CW on July 30.

We’ll keep you updated on Kristin’s love life as new information becomes available. Keep an eye on our article till then.