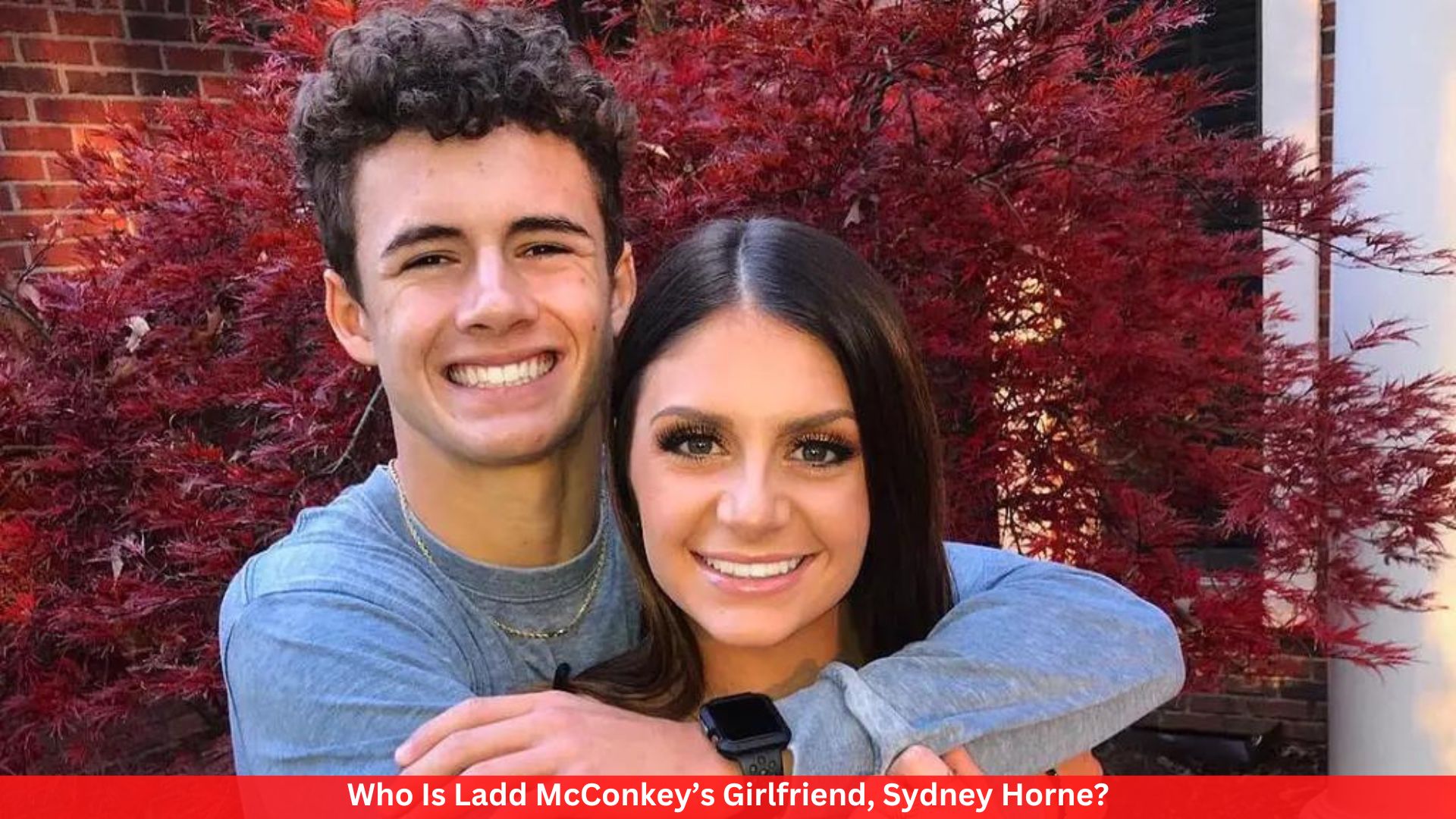 Andrew Ladd McConkey plays wide receiver for the Georgia Bulldogs in American football. On November 11, 2001, he was born. McConkey went to high school at North Murray High School in Chatsworth, Georgia. He made the varsity team as a freshman. McConkey was a good athlete who played quarterback, running back, defensive back, punter, and return specialist.

McConkey was a three-star recruit who decided on February 2, 2020, to go to the University of Georgia. McConkey was on Georgia’s scout team for the first year after he sat out a year. He scored a touchdown against Florida, and his season high was 94 yards in the game of the century against Tennessee. The next week, against Mississippi State, McConkey ran 70 yards for a touchdown and caught a 17-yard touchdown pass.

On December 3, 2022, knee injuries forced him to leave the SEC Championship Game against LSU. If you’re interested in his personal life, you’ll be happy to hear that he and his girlfriend, Sydney Horne, are very happy together. We’ll talk about the couple and their five years together in this piece.

Sydney Horne used to play softball at Northwest Whitfield High School. She dates Ladd McConkey. On December 1, 2017, Ladd and Sydney went on their first date. During high school, both he and his girlfriend were interested in sports. She went to Northwest Whitfield High School, where she played softball for the Lady Bruins. Sydney has more than 5.5k followers on Instagram, where she posts under the name @sydneyhorne.

Also read: Who Is Chris Fowler’s Wife? All You Need To Know!

Ladd and Sydney met in fifth grade, but they didn’t start dating until McConkey was 16 and going to high school in Chatsworth, Georgia, 22 miles from Horne’s house. After that, he became a three-star recruit and promised to go to the University of Georgia on February 2, 2020.

They both have Instagram accounts and post photos of each other. Ladd and his girlfriend recently marked 5 years together. He posted pictures of himself with her and wrote, “I feel so lucky to have had another year with the best girl. I couldn’t picture my life any other way. “I love you, Sydney!

Sydney also adds captions to their photos, such as “Five years of love, growth, and way too much joy!! 5 down, so many more to go. Love you even more.”

Sydney Wrote On Instagram That She loved Her Boyfriend Ladd McConkey

Sydney loves her boyfriend Ladd more than anyone else. It was common for him to see her at the games, which gave him confidence. She never misses a chance to show how much she cares. In honor of Ladd’s birthday, she posted a group of photos with the captions, “Congratulations, the one, and only @ladd.mcconkey, on your birthday!”

She also says, “Wow, this year you’ve really stepped up, and I couldn’t be happier for you. You work hard, are kind, humble, and selfless, and you know that nothing worthwhile is ever easy. Happy birthday to the man I love more than life itself!”