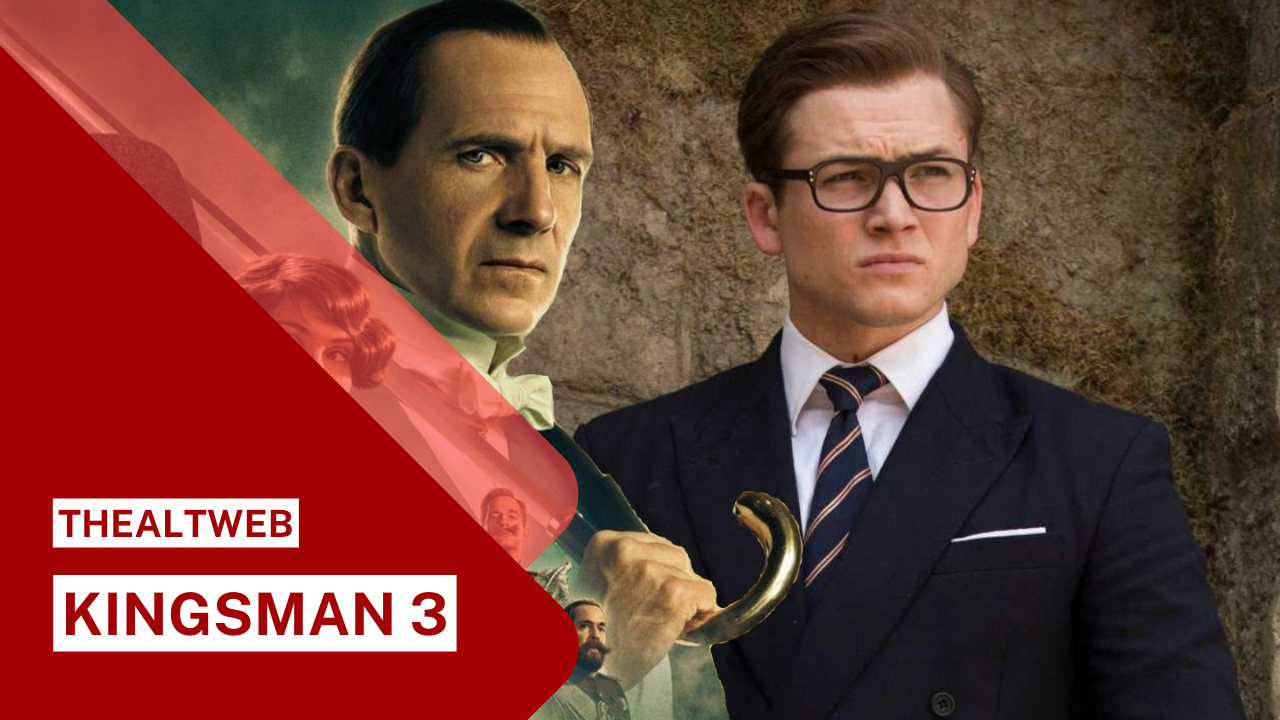 So far, the “Kingsman” series has been an unusual and uneven experience. While the first picture, “Kingsman: The Secret Service,” scored a fairly good 75% on Rotten Tomatoes and made $414 million worldwide (per Box Office Mojo), things only became murkier from there. The sequel to “Kingsman: The Secret Service,” “Kingsman: The Golden Circle,” didn’t exactly win over reviewers, with a Rotten Tomatoes score of 51 per cent. It did, however, gross $410 million worldwide, virtually matching the previous film’s total.

Instead of jumping right into a third picture, director Matthew Vaughn and his team decided to make “The King’s Man,” a prequel film with a totally new cast. That film was released on December 22, and reviews were divided in their early reactions to the latest instalment. Given the box office success of “Kingsman: The Golden Circle,” it’s just a matter of time before fans get a genuine third instalment in the main tale. The following is all we know about “Kingsman 3” thus far.

What is the release date for Kingsman 3?

“Kingsman 3” will begin production in September of 2022, according to a new rumour from Comic Book. That isn’t precisely today, but given that “The King’s Man” was released in December 2021, it makes sense. Because “Kingsman 3” is expected to be a big-budget movie, production will take a long time, and post-production will take even longer. Because the start date is so far away, anything might change, especially given the ongoing pandemic.

If “Kingsman 3” begins in September 2022 as planned, it’s possible that the film will be released in late 2023 or early 2024. “Kingsman: The Secret Service” came out in February, followed by “Kingsman: The Golden Circle” in September, and the third instalment might come out at any moment. Of fact, since release dates are more uncertain than ever, it’s hard to say for sure.

Who will appear in the third instalment of the Kingsman franchise?

We can exclude two key names from the conjecture and speculation around “Kingsman 3.”

The first two films focused on Taron Egerton’s Eggsy, and in “Kingsman: The Golden Circle,” Colin Firth’s Harry was discovered to still be alive. Eggsy and Harry will “definitely” be in the forthcoming picture, according to Matthew Vaughn, who spoke to Collider in December 2021.

Vaughn didn’t clarify when he claimed “Kingsman 3” will see the “group getting back together,” so it’s unclear who else will be involved. Although Merlin, played by Mark Strong, appeared to sacrifice himself towards the conclusion of “Kingsman: The Golden Circle,” bringing him back for “Kingsman 3” wouldn’t be out of the question for this franchise, which isn’t really grounded in reality.

Roxy (Sophie Cookson), whose untimely death in the second film enraged many fans, is another potential resurrection that fans would love to witness. Agent Tequila (Channing Tatum) and the freshly minted Agent Whiskey (Halle Berry) were among the figures from the US Statesman organisation that may return. Tilde, Crown Princess of Sweden (Hanna Alström), Eggsy’s new wife, is also expected to make an appearance in “Kingsman 3.”

Along with its returning stars, “Kingsman 3” will almost certainly introduce a new cast of characters, but fans will have to wait to find out who those individuals are.

What does Kingsman 3’s plot entail?

It’s nearly hard to figure out the actual narrative of “Kingsman 3” at this point. The film’s plot is being kept under wraps, but one has to wonder whether the upcoming “The King’s Man” prequel won’t at least hint at what fans may anticipate from the sequel, possibly in a post-credit sequence. Taron Egerton, who has already verified that a script exists and that it’s “a pretty fascinating idea,” is the only true source of information.

That’s not much to go on, but Matthew Vaughn told Collider that the connection between Eggsy and Harry will be a big part of the storyline. “So, we just came up with this notion,” he said, “what might be the ultimate cause for them to either fall in love or detest each other for the rest of their lives?” But what more is there to look forward to in the movie?

The first two films focused on the Kingsman organization’s efforts to prevent terrorists from carrying out heinous schemes around the globe. So it wouldn’t be unexpected if “Kingsman 3” followed suit and pitted Eggsy and co. against yet another megalomaniacal villain plotting to take over the world in some outrageously ludicrous scheme. Eggsy’s marriage to Tilde and ascent to the Swedish royal family also concluded the last film, which will undoubtedly be an adjustment for Eggsy worth investigating.