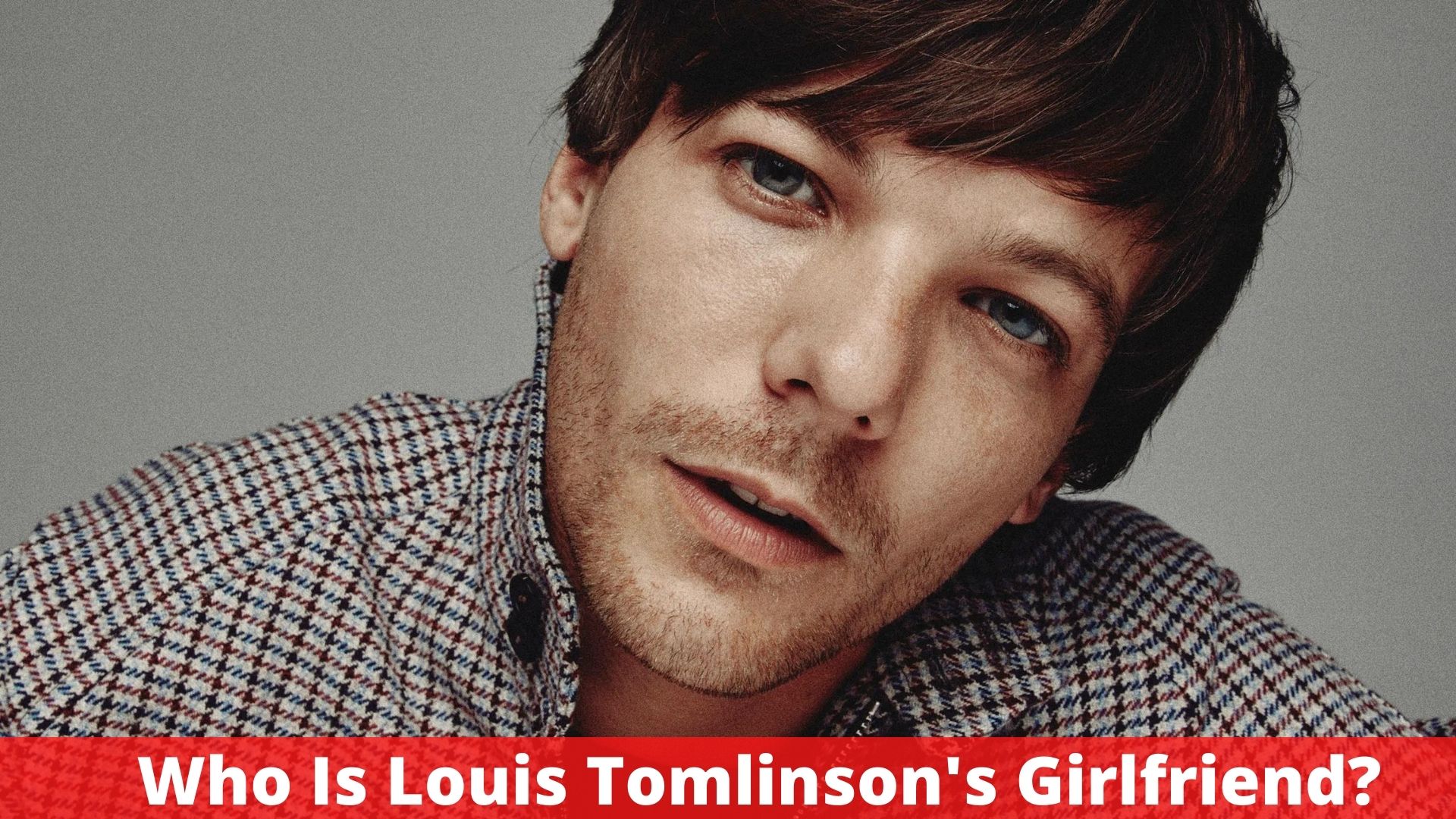 Louis Troy Austin born 24 December 1991 is an English singer and songwriter. As a member of the boy band One Direction, he catapulted to stardom. Tomlinson began his career in television dramas before auditioning for The X Factor, a British music competition show, in 2010.

He was put into a group with four other candidates after being eliminated as a solo artist, establishing One Direction. One Direction has gone on to become one of the most successful boy bands in history.

Louis Tomlinson and Eleanor Calder are very much still together!

Louis Tomlinson, 29, and Eleanor Calder, 28, have managed to keep their romance out of the spotlight for the majority of their time together.

As a result, whenever they make a rare public appearance together, One Direction fans go crazy, no matter how insignificant the connection appears.

As Louis adjusted the cap model Eleanor had just placed on her pet dog Cliff’s head, it was a fleeting moment.

They began dating in 2011, broke up in 2015, then reunited in 2017, two years after he welcomed son Freddie with ex-girlfriend Briana Jungwirth.

Louis now uses his music to express his relationship with Eleanor, including the songs “Miss You” and “Always You,” which he has revealed are about their romance.

Johannah Deakin, Tomlinson’s mother, died of leukemia in December 2016.  Tomlinson’s younger sister died of an accidental overdose in March 2019. Tomlinson used to own a property in Los Angeles, but he sold it in 2020.  He owns a house in the county of Hertfordshire.

A fight involving a paparazzo and rowdy fans waiting for Tomlinson at Los Angeles International Airport on March 4, 2017, ended in Tomlinson being arrested by airport security and initially charged with a misdemeanor, but he was quickly released after posting bail.

By April 2017, the situation had been resolved, and charges against Tomlinson had been dropped, citing evidence of the events obtained by another paparazzo that had surfaced shortly after. Marty Singer, Tomlinson’s lawyer, stated in a statement to Rolling Stone, “At the airport this morning, the paparazzi encouraged and caused the altercation with Louis. This isn’t the first or last time a paparazzi has caused a celebrity to get into an argument.”

On January 17, 2020, he released “Walls,” the album’s fifth and final single, and two weeks later, his debut solo album “Walls” was published. It debuted at No. 4 on the UK Albums Chart and No. 9 on the Billboard 200 Chart, making it Arista Records’ first new album to reach the top ten rankings in nine years.

Also Read: Who Is Bernardo Silva’s Girlfriend? Everything You Need To Know!

He was scheduled to tour for practically the entire year of 2020, but the COVID-19 outbreak caused him to cancel every date. He announced rescheduled shows for 2021, as well as the start of work on his second album.

Louis Tomlinson is a singer from England with a net worth of $70 million. He rose to prominence as a member of the boy band One Direction.

Louis paid $7.3 million for an opulent property in the Hollywood Hills in October 2016. He sold the house for $6.4 million, a $900,000 loss, almost exactly four years later, in October 2020. He owns a house in the London suburbs outside of the United States.