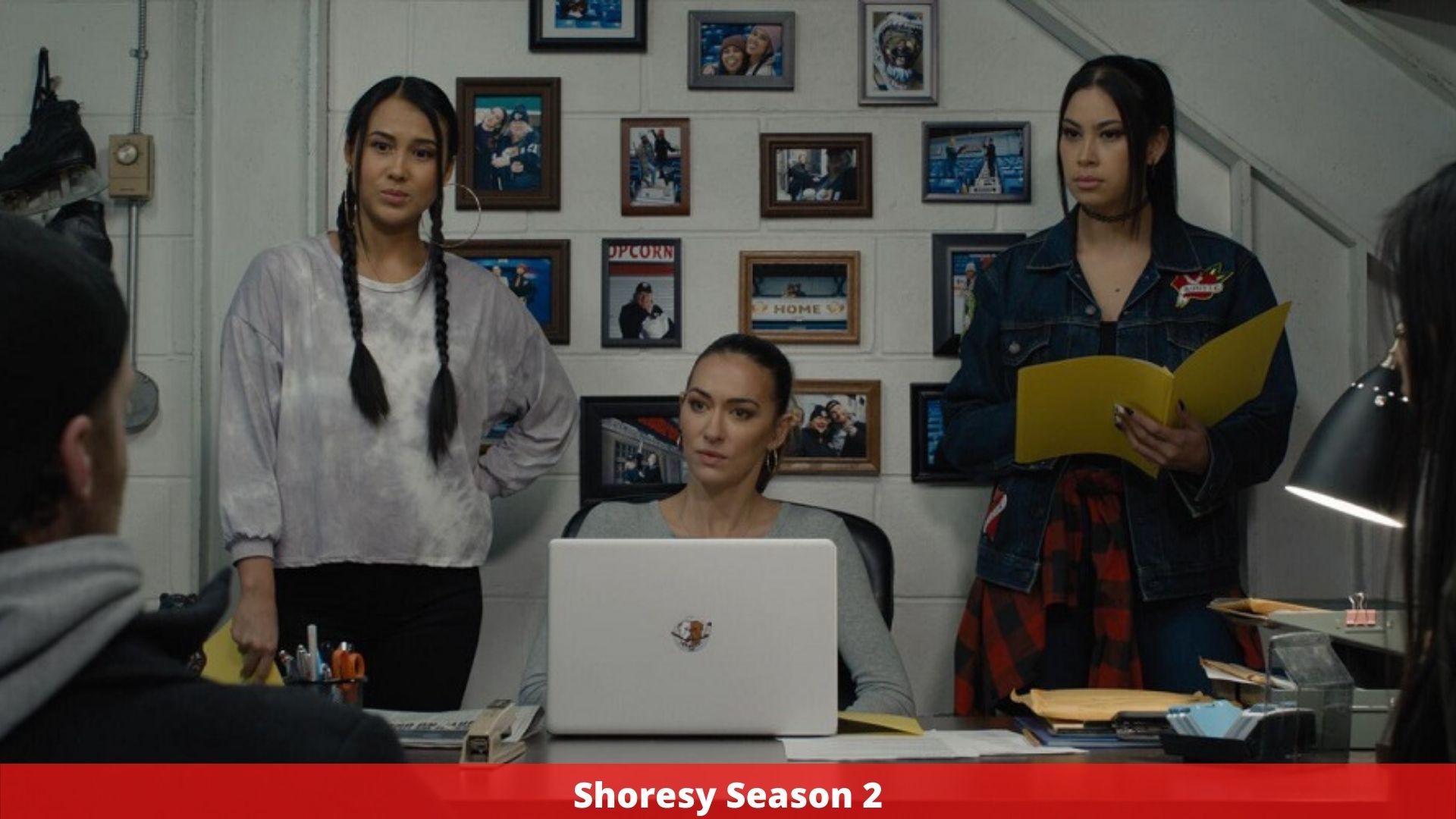 The much-loved bad-mouthed side character from “Letterkenny” is back in “Shoresy,” which is a comedy show about sports. Shoresy is now on the Sudbury Bulldogs, a AAA hockey team that is struggling, and he promises to never lose another game. Of course, Shoresy will have to use his unique brand of creativity and the shockingly colorful language that is his trademark in order to keep his promise.

“Shoresy” is a godsend for fans of “Letterkenny” and the main character in particular. It was written and created by Jared Keeso, who also voices the main character. Critics have also said that the show is great because it brings back the kind of humor that made Shoresy such a popular character in the first place. Now that season 1 is over, let’s look at what we know about season 2 of “Shoresy.”

The first season of “Shoresy” came out on Hulu on May 27, 2022. It was first shown on Crave, a Canadian video-on-demand service, on May 13, 2022. All six half-hour episodes of the first season came out at the same time.

As for season 2, there have been no official reports that it has been given the go-ahead. But if Keeso’s related project “Letterkenny,” which has been on for ten seasons, is any indication, “Shoresy” could go on for at least a few more.

The show’s particular brand of humor is one that can keep people laughing for many seasons. Shoresy’s team, the Sudbury Blueberry Bulldogs, is also ready to start the next hockey season at the end of Season 1. This is a good sign for a possible Season 2. Plus, the show is part of the world of ‘Letterkenny,’ which means that other fan-favorite characters from ‘Letterkenny’ can cross over or make cameos in ‘Shorsey.’

Obviously, the number of people who watched the show’s first season will be an important factor in deciding whether or not to make more seasons. But as long as Keeso’s style of humor stays the same and Letterkenny fans watch the spinoff, things look good. Taking everything into account, we think that the second season of “Shoresy” will come out in late 2022 or early 2023.

The foul-mouthed main character of “Shoresy,” played by Jared Keeso, is at the head of the cast. Nat, the owner of the team, is played by Tasya Teles, and Shoresy’s friend and teammate Sanguinet is played by Harlan Blayne Kytwayhat. Blair Lamora, who plays Ziigwan, Keilani Elizabeth Rose, who plays Miigwan, Ryan McDonell, who plays Michael, Camille Sullivan, who plays Lauren, and Laurence Leboeuf, who plays herself, all play supporting roles. The three Jims are written about by Jon Mirasty, Brandon Nolan, and Jordan Nolan.

Most of the other actors and actresses from season 1 are also likely to return for a possible second season. There could also be new cast members and maybe even more familiar faces from “Letterkenny.”

At the end of Season 1, the Soo Cyclones beat the Sudbury Blueberry Bulldogs in the championship game. Nat changes her mind, though, after seeing how well her team does, and she decides to pay for them for another season. Shoresy wants to get even more violent in the playoffs, and the last scene shows how the team is getting ready for the upcoming hockey season.

The second season could easily be about the next hockey season and how well the team does at reaching its lofty goals. We can expect more of the show’s signature humor and Shoresy’s crudely graphic one-liners. In season 1, there are also hints of a possible romance between the main character and a reporter, which could go further in a possible season 2.