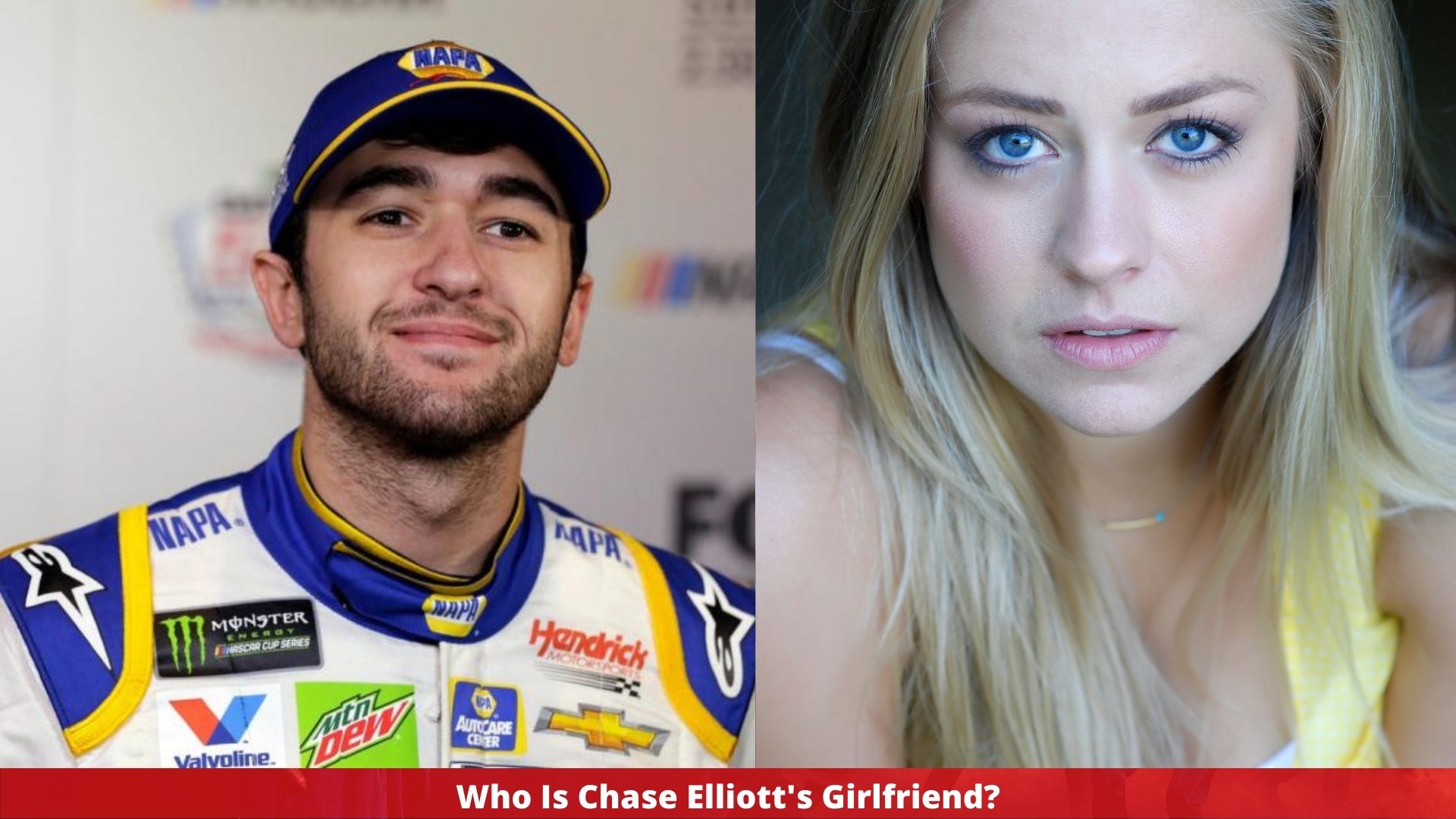 One of the most popular NASCAR drivers is Chase Elliott. Aside from having great career numbers, it helps that the young driver is also attractive. Elliott has been named the Most Popular Driver for the past four years in a row, and it’s easy to see why. He’s good-looking and a winner, so a lot of women love him. With all the talk about Elliott being a single man, many people are curious about his dating history.

In an interview with Motorsports on NBC in 2019, Elliott talked about his worst date. Elliott says that a potential date sent him tickets to a baseball game so that they could meet up, but the woman almost didn’t show up. He said, “It turns out that I watched about half the game by myself.” “She showed up, which was lucky, but that could have been the most important thing. Still, it’s pretty bad.” He also said, in jest, “Great baseball game.” Even though Elliott is often surrounded by beautiful Hooters models on race day, he is not known as a playboy. In fact, the NASCAR star doesn’t talk much about his personal life.

Ashley Anderson was Chase Elliott’s most recent girlfriend. Celeb Hook says that Elliott first showed off Anderson on social media in 2020 when he posted a series of steamy videos on his Instagram Story. In the clips, Elliott was seen kissing a mystery woman, who turned out to be Anderson. In May 2021, Elliott put a picture of Anderson in an Instagram post. Elliott wrote in the caption, “Thanks for putting up with me,” and added an emoji of a honey pot.

Also read: Who Is Gareth Bale’s Girlfriend? Everything We Know!

According to her professional Instagram account, Anderson is from the same state as Elliott, Georgia, and works as a professional hairstylist. Anderson also has a personal Instagram account with more than 4,000 followers that he takes care of. Even though they’ve been in a few social media posts together, it’s not clear if they’re still together in 2022. In December 2021, the driver reportedly showed up alone at the NASCAR Annual Awards. Elliott may be keeping their relationship as low-key as the driver himself, or the two may have stopped seeing each other.

Before he started dating Ashley Anderson, Chase Elliott reportedly dated NASCAR driver Kaylie Green. Essentially Sports says that Elliott’s ex-girlfriend is the daughter of NASCAR Busch Series winner David Green from 1994. Green worked for Children’s Healthcare of Atlanta, according to her LinkedIn page. She got her degree from the University of North Carolina at Charlotte. Though it was thought that they were together from 2017 to 2020, their relationship was never made official. Even though they kept their relationship pretty quiet, Green was seen with Elliott at a few of his races. Green was seen cheering for Elliott at the 2017 Daytona 500 race. She tweeted, “Awesome to see the stands full for the #Daytona500 let’s go @chaseelliott!”

Since he became a NASCAR star, Elliott has only given the press hints about his love life. In 2017, he joked on Barstool’s “Young & Happy” podcast, “I like women, I’m not going to lie, I’m a fan.” He also said nice things about his racing sponsor and added, “Where I’m from, the local Hooters has some beautiful women.”