Who Is Chelsea Handler Dating After Her Split From Jo Koy? 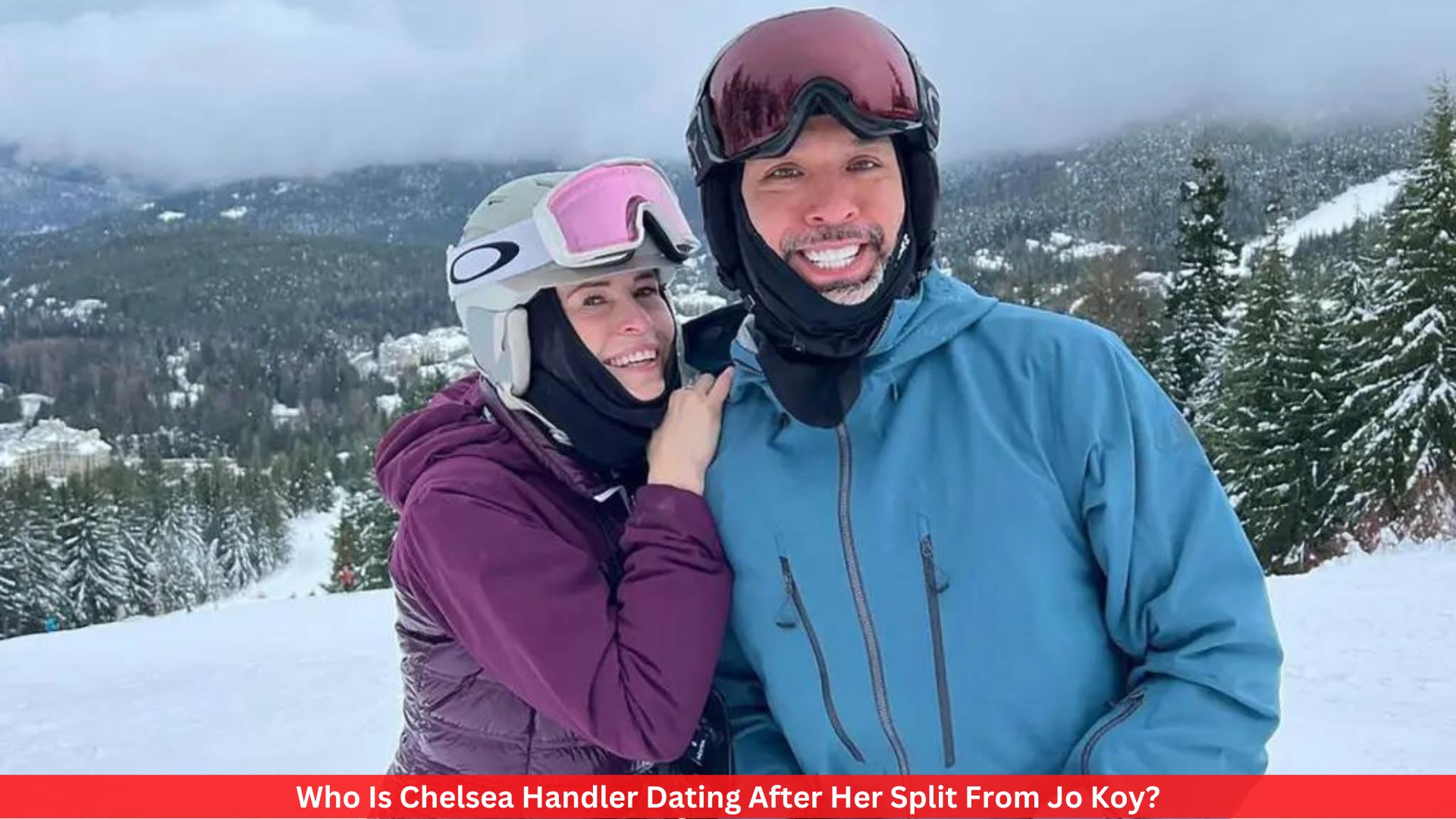 Chelsea Handler and Jo Koy broke up after dating for less than a year and being friends for nearly 15 years.

Handler, 47, announced the breakup on Instagram on July 18. She said, “It is with a heavy heart to share that we have decided mutually that it is best for us to take a break from our relationship at this time.”

After breaking up with Jo Koy earlier this year, Chelsea Handler hasn’t been in touch with him for “awhile.”

She claimed that the longtime friends who started dating in 2021 would never be able to get back together unless Koy accepted “accountability” for his actions that led to the breakup.

“I mean, there has to be some accountability, you know what I mean? Like, from him about what happened, because it was just ridiculous,” Handler, 47, said on Brooke Shields’ “Now What?” podcast on Tuesday.

In this post, we will discuss the reason why Chelsea Handler broke up with Jo Koy and also who is she dating these days.

Why Did Chelsea Handler Break Up With Jo Koy?

In a recent episode of Brooke Shields’ podcast Now What? Chelsea Handler talked about how her “last relationship” was a “now what” moment in her life.

“I really thought that he was the one. I was like, “Oh my god, I won!” Like I got everything. I have a job, respect, my family, and a lot of friends. I have all of these things. Then I thought this was the person I would spend the rest of my life with “She went on to say that the relationship had even changed the way she thought about marriage.

“I’m not desperate to get married, but I was open to the idea, and we talked about it for a long time because it was important to him,” she said. “Then, as the relationship came to an end, it was clear that this was not my person.”

“There were only a few things we didn’t agree on… I thought I would have to give up on myself, which might have been okay when I was 20 or 25, but I wasn’t ready to do that. I was not going to give up on myself, no matter how much I loved this person, and I loved him a lot “Handler told Shields.

“I’m not going to change how I act to make you feel better. I’m not going to do that, and I had to leave a relationship that I really thought would last forever “Handler said. “Well, that was hard.”

Also read: Everything You Need To Know About Camren Bicondova!

Is Chelsea Handler In A Relationship Or Currently Single?

After her split with Jo Koy, Chelsea said, “To be loved and adored by Jo Koy has been one of the greatest gifts of my life. He renewed my faith in men, in love, in being 100% who I am, and I’ve never been more optimistic for the future.”