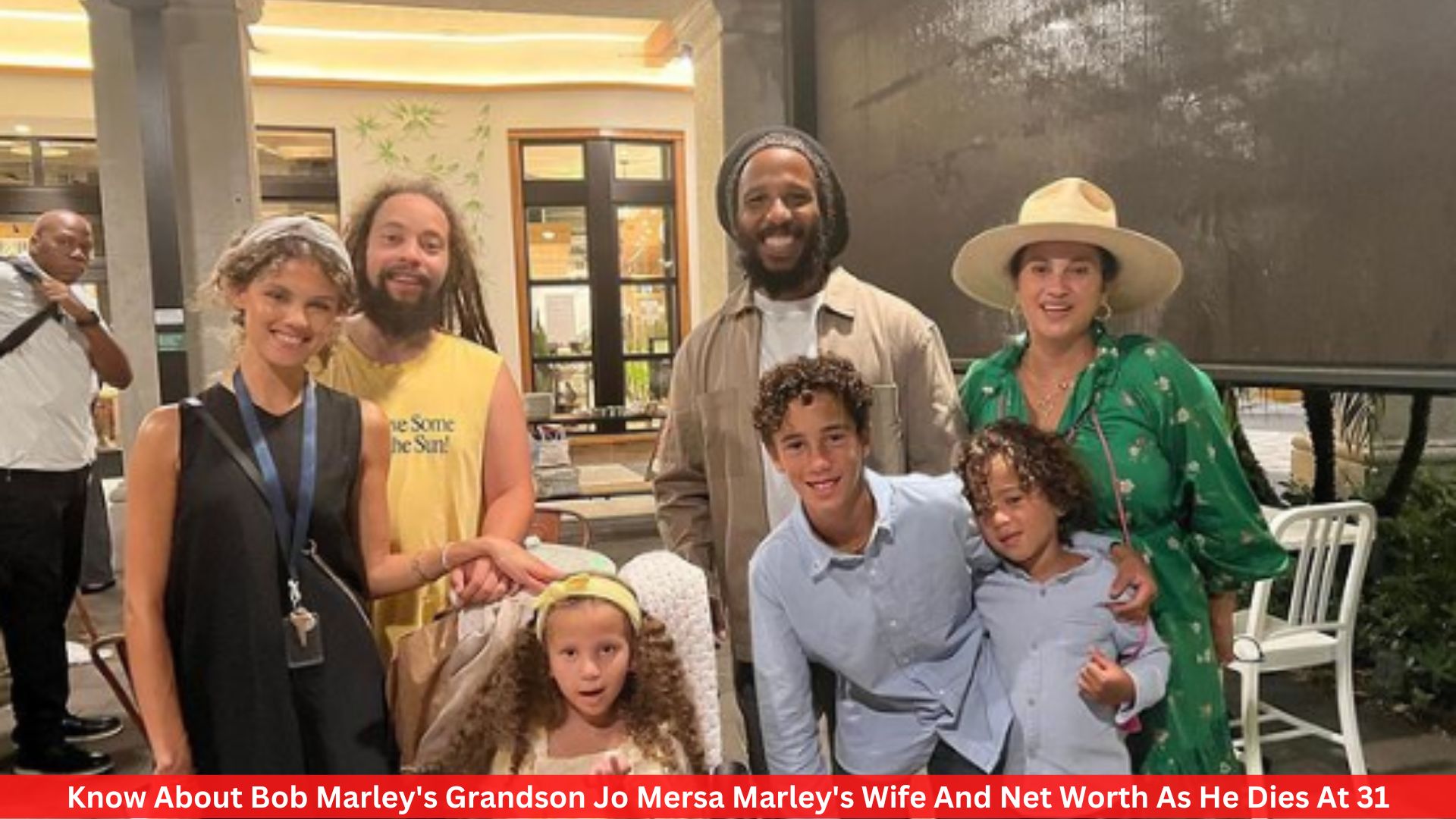 As the eldest son of eight-time Grammy winner Stephen Marley and the second grandchild of reggae legend Bob Marley, Joseph Marley passed away at the young age of 31. Jamaican-American DJ and recording artist Jo Mersa was found unresponsive in a car on Tuesday, December 27.

The story was initially reported by Jamaican writer Abka Fitz-Henley, who is based in Kingston. Eventually, a Jo Mersa spokesman confirmed the report to Rolling Stone. There has been no official announcement regarding the cause of death, however, a radio station in South Florida has said the musician died from an asthma attack.

After his death, several famous people expressed their condolences and admiration for the musician’s musical legacy.

Jamaican Prime Minister Andrew Holness expressed his condolences to “the Reggae music fraternity and fans everywhere” on Twitter on December 27. He was only 31 years old when he passed away, and his untimely death was a devastating blow to the music industry’s hopes for the future.

Following up on his initial statement, Holness tweeted, “May he find Eternal Peace as we mourn his loss during this season of goodwill when we celebrate with family and friends our love for one other.”

As the music industry and fans mourn the loss of their favorite artist, many fans want to know more about his personal life. In this article, we’ll talk about who is Bob Marley’s grandson’s wife is and how much was his net worth when he died.

Who Is Jo Mersa Marley’s Wife?

Joseph was married to Qiara, and the name of their daughter is Sunshine. The artist was known for posting beautiful montages of himself with his wife and daughter on Instagram to show how much he loved his family. In one of his posts, he said, “I told my wife that Sunshine should have a sibling. Look at the expressions on their faces, “he wrote on December 17, 2019.

On April 20, 2019, he posted a photo of his dad, Steven Marley, holding his baby girl. It was a very cute picture. “God bless the earth and my father @stephenmarley #TheTeacher #TheGeneral,” Jo wrote. The picture shows the special relationship between a grandfather and a granddaughter.

Jo’s Instagram was frequently updated with photos of him and his wife Qiara. For Mother’s Day this year, he wrote an endearing poem about his wife Qiara.

On May 8, Jo posted a sweet photo with the words, “Your strength knows no boundaries and you love unconditionally,” he also included the hashtags #Qiara and #HappyMothersDay.

Qiara has been in Jo’s social media posts more than once, but she usually stays out of the spotlight, so not much is known about her.

What Is Jo Mersa Marley’s Net Worth?

At the time of his death, Jo Mersa Marley was estimated to have had a net worth of between $10 and $20 million.

Jo Mersa Marley’s Cause Of Death

A report from the South Florida radio station WZPP says that Joseph died of an asthma attack. The official autopsy report about how he died has not been made public yet.