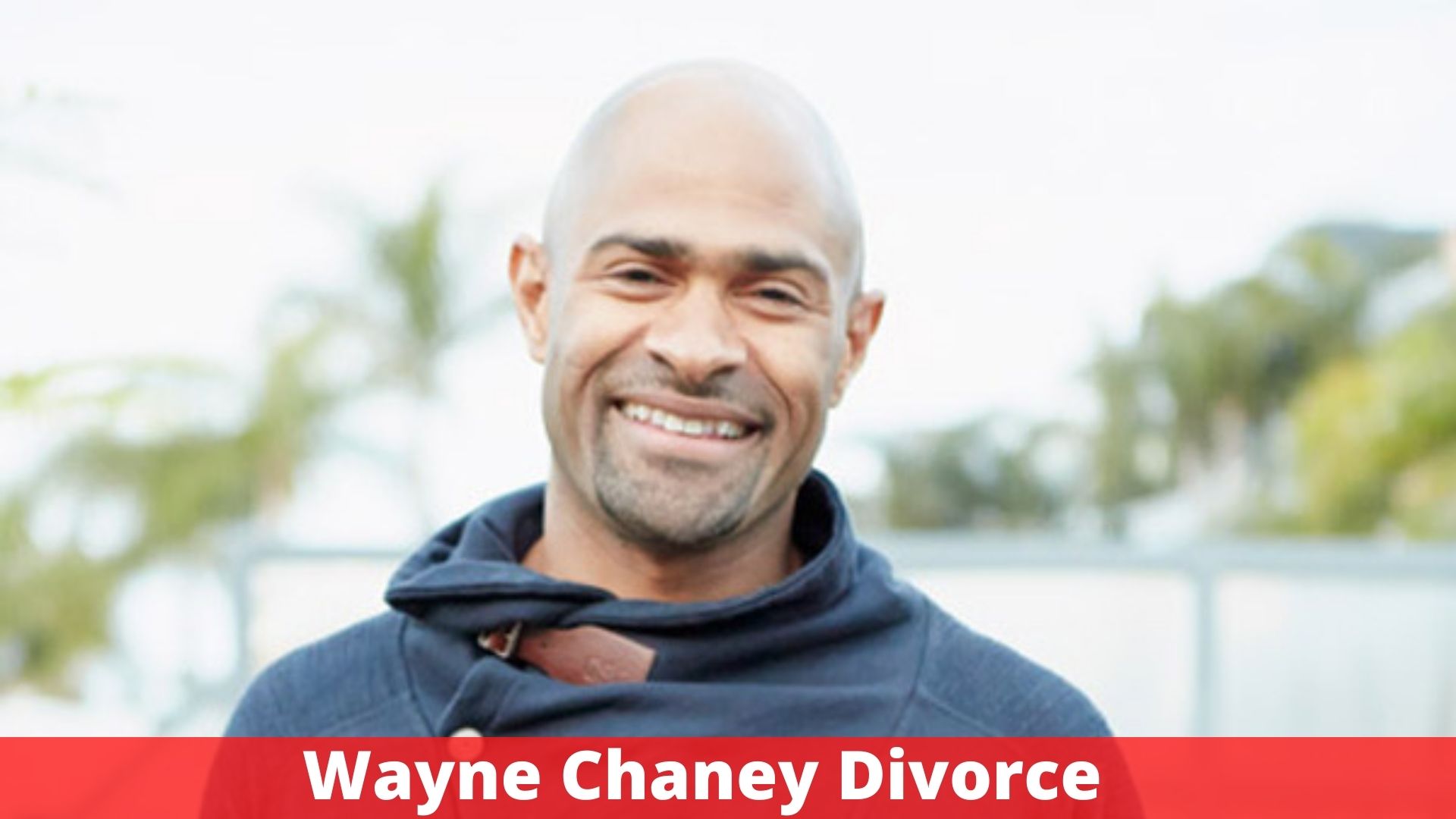 DeVon Franklin and Meagan Good revealed their nine-year marriage on social media in December, and now Pastor Wayne Chaney, who runs Antioch Church of Long Beach, has declared in an Open Letter on social media that he and his wife are getting divorced.

After nearly After 17 years of marriage, Pastor Wayne Chaney, Jr., co-star of Preachers of L.A. and lead pastor of Antioch Church in Long Beach, California, revealed that he and his wife Myesha Chaney are calling it quits.
Pastor Chaney broke the devastating news to his congregation and friends in an email statement.

The statement goes on to say that the pair simply drifted apart.

The most difficult element of their separation, according to Pastor Chaney, is the heartache and transition their three children must go through. While they move on to the next chapter of their lives, they will continue to put Wayne III, Reign, and Cadence first.

“I write the most difficult message I’ve ever had to compose with both a heavy heart and remarkable clarity.” I’ve been entrusted with leading Antioch Church for more than two decades, and I’ve tried to do it with knowledge, spiritual sensitivity, and honesty. For over 17 of those years, I’ve walked side by side with my wife, Myesha, in both life and leadership.”

“Unfortunately, after over two decades of marriage, Myesha and I have mutually agreed that our time as husband and wife has come to a loving but necessary end.”

We are all sending heartfelt condolences and prayers to the Chaney family.

Wayne Chaney Jr. is the senior pastor of the Antioch Church of Long Beach, which has a congregation of about 2,000 people in Long Beach, California. Chaney’s grandfather founded the church.

Chaney made his television debut in October 2013 on the Oxygen network’s “Preachers of L.A.”, a show that follows six church leaders through their personal and spiritual lives.

Wayne Chaney Jr. is the grandson of Rev. Joe Chaney Jr. and Dr. T. M. Chambers Sr. He has a wife named Myesha Chaney. The couple is the parents of three children.

The Antioch Church of Long Beach, California is led by Pastor Wayne Chaney, who is also the senior pastor.

His Mother Connie Chaney, the Des Plaines woman tragically shot by her estranged husband on St. Patrick’s Day last year, has filed a civil action alleging that prosecutors, her husband’s lawyer, his mother, and others failed to protect her.

Wayne Chaney gunned and murdered Connie Chaney in the Mt. Prospect advertising office where she worked, despite orders of protection and her frequent complaints to authorities that her husband was threatening them.

The complaint was described as “very rare” by legal experts, who said it raised a number of concerns, including prosecutors’ discretion in handling cases and the responsibility of an offender’s defense attorney and families.