Who Is Audra McDonald’s Husband, Will Swenson? 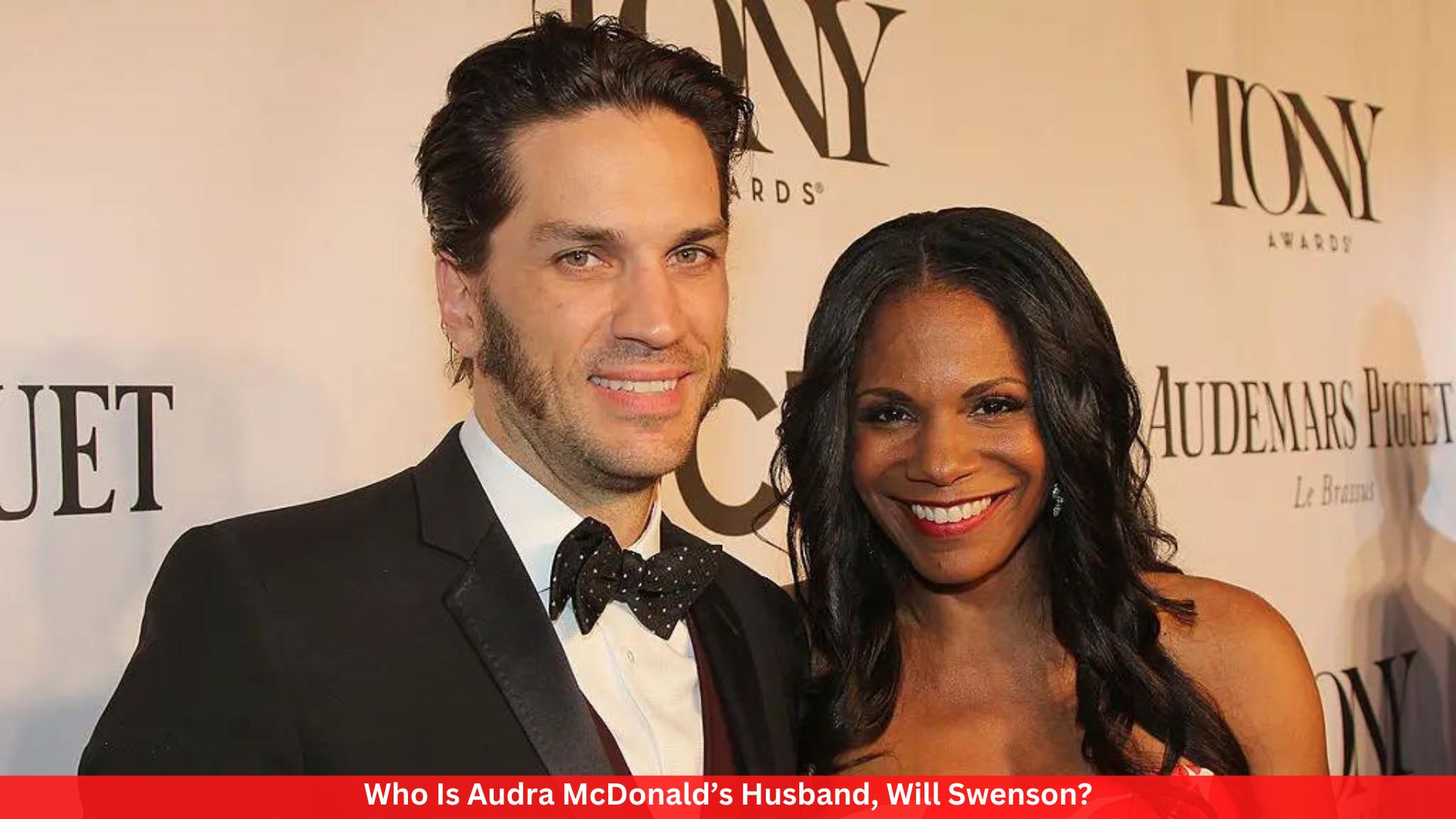 Audra Ann McDonald is a singer and actress from the United States. Her most famous work is on Broadway. She is the only person to have won in all four acting categories. She has won six Tony Awards, which is more than any other actor. She has been in many plays, operas, and musicals.

She started acting with the junior company of Dan Pisano and Roger Rocka’s Good Company Players. In a story written about her as a child, she said, “When I had my first chance to perform with the Good Company Players Junior Company, I knew I wanted to be in theatre.” She also said that the most important people in her life were “Good Company director Dan Pessano and my mother.”

Audra McDonald has been married twice before. Her first marriage ended in divorce, but she is now happily married to her second husband. In this post, we’ll look at who she is married to now and who she was married to before.

About Audra McDonald And Will Swenson Married Life

A long time has passed since Audra McDonald got married. People say that the actress from “Private Practice” married Broadway star Will Swenson in 2012 at their home in Croton-on-Hudson, New York. She was dressed in an Esosa. Before they met in 2007, they had both been on Broadway for a long time. While they were on vacation in Puerto Rico over the New Year’s holiday, they got engaged.

McDonald and Swenson’s first wives have given them children. It’s their second time getting married. McDonald has one daughter, Zoe Madeline. Bridger and Sawyer are Swenson’s two sons.

William Swenson is an American singer and actor best known for his work in musical theatre. He has also become a big name in movies, mostly LDS ones.

Swenson met his first wife, Amy Westerby, when they were both in Hopsville Holiday, a comedy made by his grandmother. Bridger and Sawyer are their two sons. Then, they split up.

McDonald got married to bassist Peter Donovan in September 2000. Their only child is a girl named Zoe Madeline Donovan. She was named after the late Madeline Kahn and Zoe Caldwell, who was a close friend of McDonald’s and a co-star on Master Class. After they worked on a TV pilot together, McDonald and Kahn became close friends. McDonald found out she was pregnant on the same day she sang at Kahn’s funeral. McDonald and Donovan split up in the year 2009.