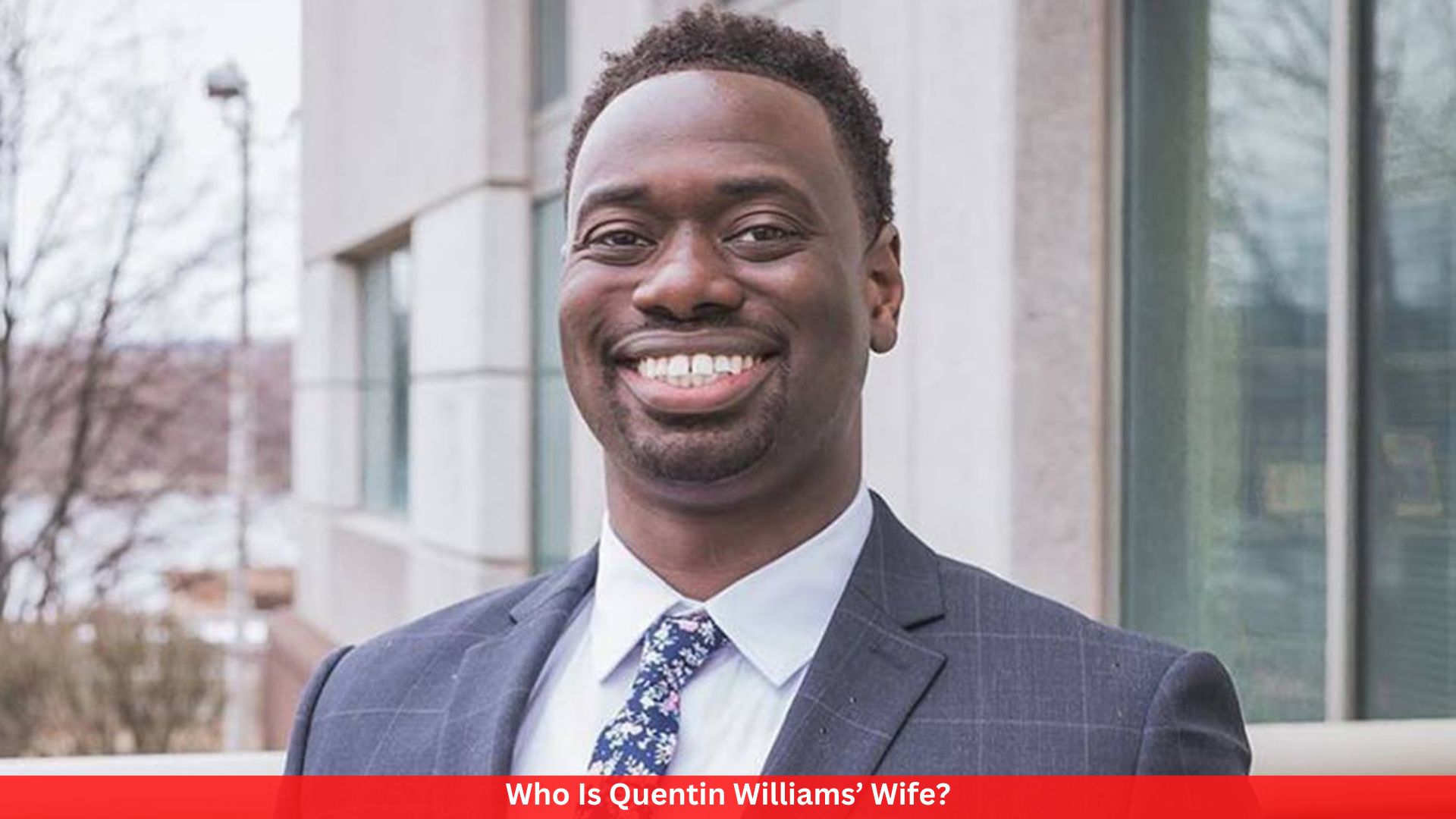 Quentin “Q” Williams, a state representative from Connecticut, died in a head-on, wrong-way crash early Thursday morning as he was driving home from Gov. Ned Lamont’s inaugural ball. He was 39.

Officials from all over the state were saddened by the death of State Representative Quentin Williams, who lived in Middletown, a city about 20 minutes south of the state capital, Hartford. Gov. Ned Lamont said that Mr. Williams’s death was “devastating” and ordered that the state flag be flown at half-staff in his honor. Also closed is the Legislative Office Building, and committee meetings have been canceled.

The accident happened on Route 9 in Cromwell, just north of Middletown, at about 12:45 a.m., according to The New York Times. The Connecticut State Police said that Mr. Williams was heading south when he was hit by a car coming from the north in the southbound lane. The car’s driver, Mustafaj, who was 27 years old and from Manchester, Connecticut, also died.

The police say that Mr. Williams’s car was “fully engulfed in flames” after the accident.

Every story about Quentin Williams’s death talks about how hard he worked and how much he loved what he did. “He always had a positive and hopeful attitude. We need his light more than ever, which is why it hurts so much to lose him, tweeted the Attorney General of Connecticut, William Tong.

Williams’ wife, Carrissa Williams, is the only one who will remember him. Lessor, who speaks for Quentin’s family, says that Williams’s wife and mother have asked for privacy right now. Fans are now curious about his wife and his personal life.

Dr. Carrissa Phillippe Williams was Quentin’s wife. According to her LinkedIn profile, she runs Small Victories Wellness Service, a growing group psychotherapy practice that offers mental health services in CT and MO. Carrissa is also a part-time professor at the University of Hartford and a member of Gilead Community Services’ Board of Directors.

Carissa’s education has been all over the place, but she has a strong background in psychology. She got her Bachelor of Science in Psychology from Northwest Missouri State University, and then she went to the University of Kansas to get her Master’s degree. Carissa kept working hard at her studies and got her Ph.D. in Counseling Psychology, which added to her knowledge in the field.

The Middletown Press said that Quentin Williams, whose last name used to be Phipps, changed it in February 2022 to honor his “mother’s heritage.” “As a Williams, I have a lot of my love, joy, and desire to help people in my blood and DNA,” he said. “It’s also about giving more credit to the parent who really cared about me and inspired the work I’m doing.”