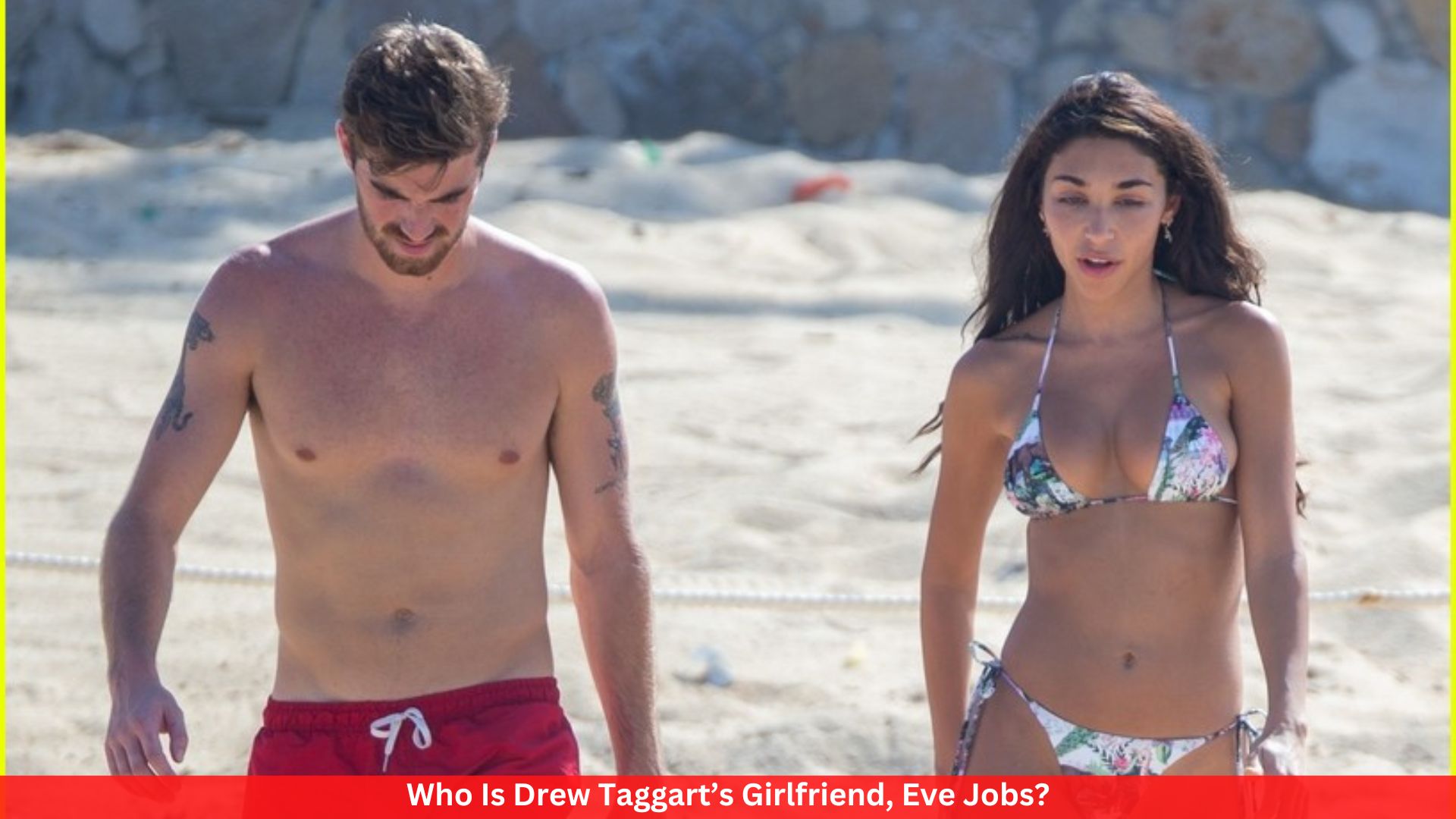 Drew Taggart Aka Andrew Taggart is an American DJ. He is one half of the famous DJ duo “The Chainsmokers” with Alex Pall. When they first got together, they played with remixes of indie music. Andrew replaced Rhett in “The Chainsmokers” soon after he left. The duo played live for the first time in New York, before the American band “Timeflies.”

Drew Taggart of the band The Chainsmokers celebrated his birthday in style with his girlfriend Eve Jobs while they were on a trip to a faraway place for New Year’s Eve. The couple shared on social media how much they loved their trip to different places and how much fun they had with each other.

In a sweet caption for another Instagram post, Eve wished Drew a “happy birthday, lover.” Even though she didn’t tag him in the photo, the post was beautiful, and in the background, you could see the Bahamas. People saw the two of them having fun in the water while mesmerizing waves crashed on the shore. In this article, we’ll talk in-depth about their relationship.

Eve Jobs was born in the United States on July 9, 1998. She is a fashion model. She is the daughter of the late Steve Jobs, the CEO of Apple Inc. and an inventor, and the businesswoman Laurene Powell Jobs. She also has an older brother named Reed and an older sister named Erin. Her mother became one of the richest women in the world after her father died in 2011.

Jobs went to school in Wellington, Florida, at the Upper Echelon Academy. She was a good rider, and out of 1000 riders under the age of 25, she was ranked fifth. She graduated from Stanford University in 2021 and then moved to New York.

In March 2022, Jobs signed with DNA Model Management. Jobs walked the runway for the first time with the French fashion label Coperni and was in a Glossier holiday ad with the actress Sydney Sweeney before she signed with the agency. She has also been on the cover of Vogue Japan for October 2022 and in an editorial for Vogue by herself. She is going to be in a new ad for Louis Vuitton.

When Did Drew And Eve Start Dating?

A source told Us that the 24-year-old model and the 32-year-old EDM artist, who met during a “casual summer flirtation,” are “having fun” together. Before they finally got together this summer, each of Eve and Taggart’s previous relationships with other celebrities made headlines. The “Paris” singer was linked to Meredith Mickelson and Haley Rowan before he broke up with Chantel Jeffries in March 2021. “It was a friendly breakup,” the Grammy winner’s rep told Us at the time. This means that they are still friends.

The DJ and the Stanford graduate have had a very busy year. The Chainsmokers are starting a tour this month that will take them all over the United States and into Europe until early 2023. The tour is in support of their fourth studio album, So Far So Good, which came out last month. Eve signed a contract with DNA Models, the top agency that also works with Kaia Gerber, at the beginning of March. Their loyal fans can’t wait for them to do something romantic next. We hope that the couple has a good life together.