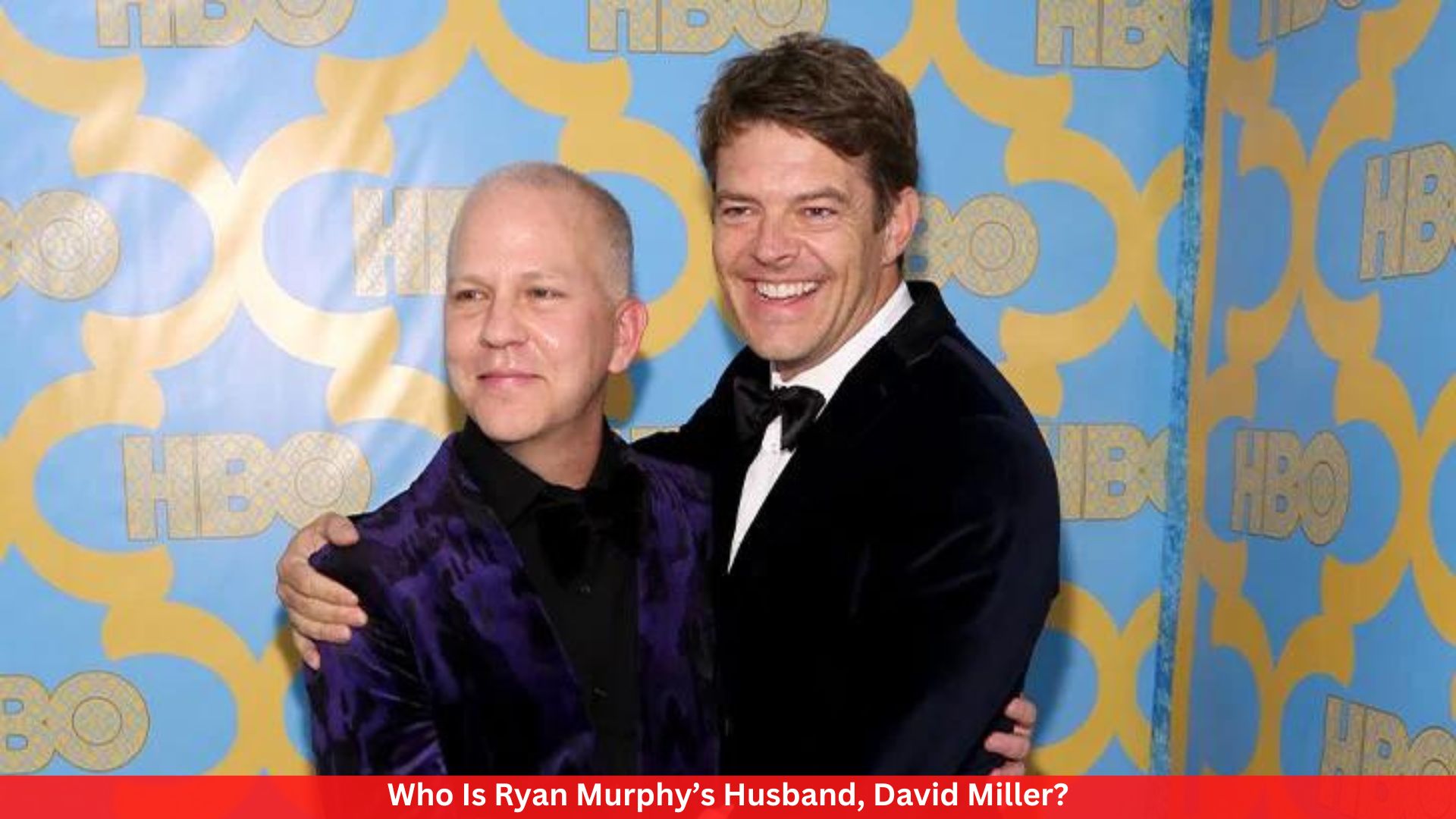 Ryan Murphy won one of the biggest awards at the Golden Globes in 2023. On Sunday, the 4th annual Carol Burnett Award was given to the person who made Glee, Pose, and American Horror Story. When he accepted the award on Tuesday, he thanked the show’s stars in particular.

“When I was a young person at home in the 1970s watching “The Carol Burnett Show,” I never once saw someone like me win an award or even be a character on a TV show,” Murphy said. “It was hard to be an LGBTQ kid in America or anywhere else in the world back then or now.” Murphy also paid tribute to other LGBTQ actors he’s worked with in his career, like Matt Bomer, Niecy Nash, and Jeremy Pope, who he called “north stars” for LGBTQ youth. His personal life shows that he is married to David Miller. Read on to learn more about how they feel about each other.

Miller is a photographer who works on his own and lives in Los Angeles. Some of his work, like commercials and fashion shoots, is on his website. But before he started his photography business, he worked as a commercial location manager for more than ten years. His most well-known clients were Ford, IBM, and Apple.

When Did Ryan And David Start Their Relationship?

In 1996, Miller and Murphy met at a place in Los Angeles called Muse. According to the report, Miller was “in awe” of Murphy’s bravery. They started to hang out together, and their friendship lasted for almost 15 years. They took it a step further in 2010 and started dating. Miller says he asked Murphy out on a date before anyone else.

Miller told The New Yorker, “It was kind of like—I don’t want to say, ‘Game on,’ but we knew what was going on because we’d been flirting for years. At the time, we both wanted to be in a relationship and have kids.

When Did They Got Married?

On July 4, 2012, two years after their first date, they got married in a small ceremony. They said their vows on a beach in Provincetown. There was only one person in charge of the event. About their marriage, neither of them has said much.

During an interview with Collider, he told us, “The show is loosely based on my life, and it came about because my partner and I have been talking about surrogacy.” If you watch the show, we hope to show a lot of depth in this couple. It’s not easy to be a gay couple with a child, but we deal with it.

Do Miller And Murphy Have Kids?

Miller and Murphy both have three children of their own. The happy couple had their first child, Logan, on Christmas Eve 2012. In 2014, a surrogate gave them another child, Ford Theodore. Griffin Sullivan came into the world in August 2020.

When asked how he raises his kids, Murphy told Entertainment Tonight that he is the biggest softie. He said, “I thought I would be a great disciplinarian and very strict, but I’m shocked to tell you I’m the opposite. I am the weakest link.”