Does Layla and Carrie die in All American Season 4? 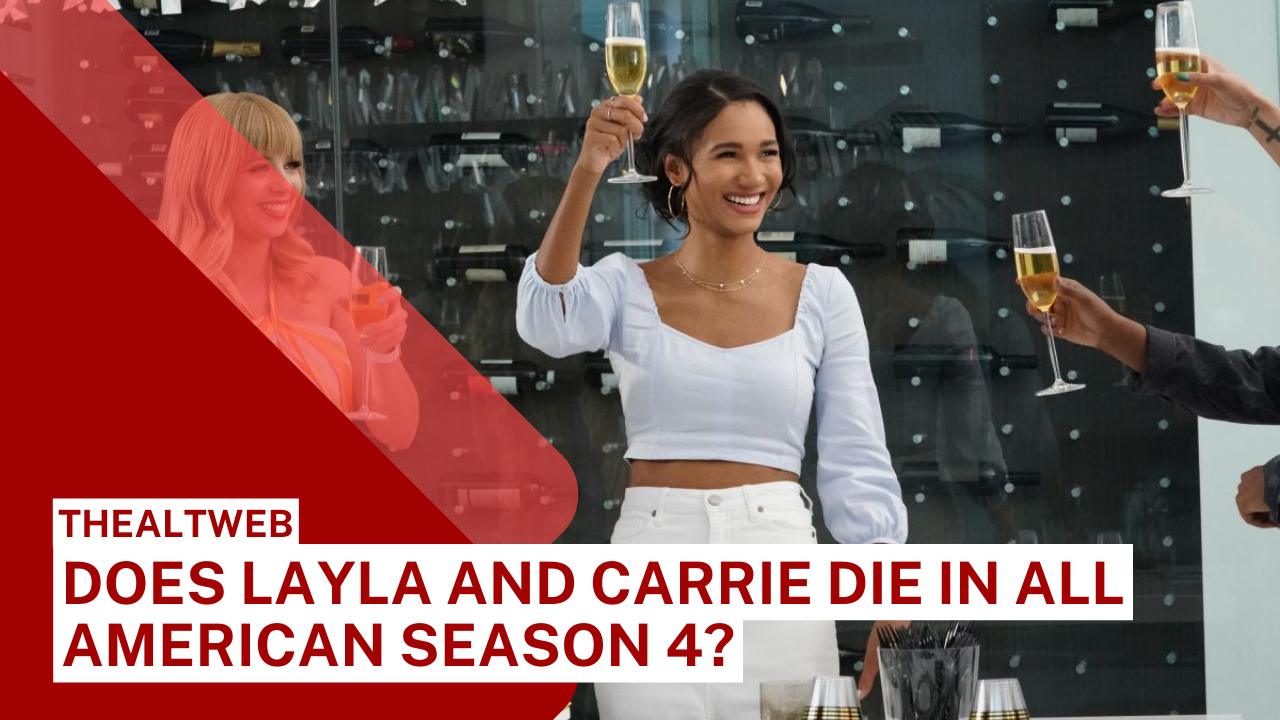 There are spoilers in this article for the Season 4 premiere episode of All American.

Fans eagerly anticipate the premiere of their favorite television shows in the fall. It’s no surprise that we’re excited after so many dramatic season finales and ones that left us guessing.

Fans of All American were left with questions and their hearts racing throughout the season’s debut. Is Carrie (Anna Lore) still alive? Is Layla (Greta Onieogou) in good health? Here’s what we currently know.

Is it true that Carrie died on ‘All American’?

We weren’t sure we’d make it through the gap between Season 3’s finale and Season 4’s commencement. We were left with far too many cliffhangers, with numerous individuals in perilous situations. Mo shot Tamia “Coop” Cooper (Bre-Z) (Erica Peeples). When the credits rolled, Mo had been shot by Preach (Kareem J. Grimes), leaving both women seriously ill.

Layla suggested that they pay a visit to Carrie’s parents, which they did. Carrie, on the other hand, put a suicide note on the kitchen counter before they departed, giving the impression that Layla had meant to commit suicide.

Layla’s father found the note and attempted to contact his daughter, only to find her cellphone in the trash. Carrie had hidden it there, and it was evident to viewers that her obsession with Layla had reached an undeniably unhealthy level. Carrie was a risk to herself and to Layla, who was caught up in Carrie’s depressive thinking.

They were literally on the precipice, with Carrie telling Layla that the only way to end their misery was for both of them to commit suicide. Layla pleaded with Carrie to listen to her because she was clearly not in the same frame of mind.

Thankfully, Carrie did not perish on that ledge. The threat to both Carrie and Layla, however, was not yet over.

On ‘All American,’ did Layla die?

Carrie has been dealing with mental health issues. And she truly believed Layla was going through the same thing.

Layla was able to get through to Carrie and flee back to the car, a safer distance from the cliff’s edge, by telling her she didn’t want to die. Carrie was assured by Layla that she didn’t have to die. She could return to a more positive mental state, but it would take some time.

Carrie and Layla both walked back to the car after surviving the night. However, we have no idea what the rest of the season holds for these ladies.