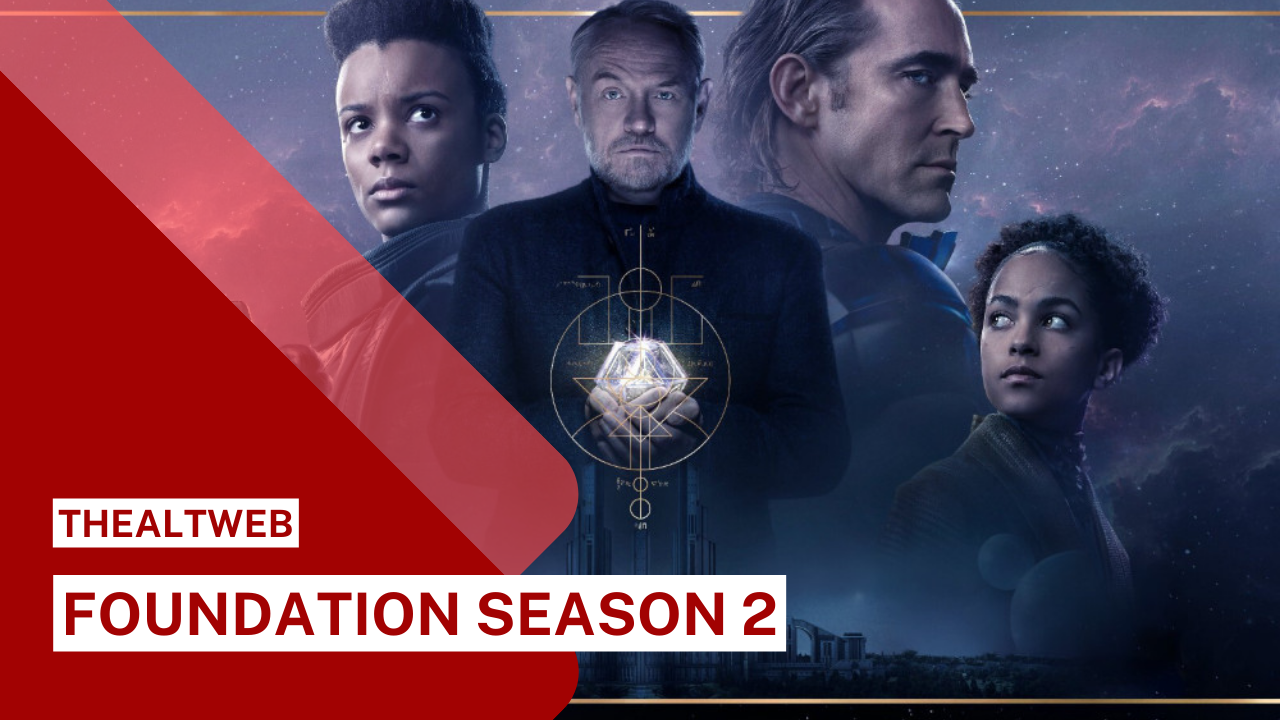 Before showrunner David S. Goyer’s “Foundation” TV series, directors Roland Emmerich and Jonathan Nolan, among others, tried and failed to adapt Isaac Asimov’s “Foundation” books for the screen. The debut of “Foundation” Episode 1 for Apple TV+ heralded the completion of a long-awaited project.

A fight between a Galactic Empire that has ruled mankind for hundreds of years and a mathematician who invents a branch of mathematics called psychohistory that is theoretically capable of forecasting the future is at the heart of “Foundation.” Unlike Asimov, who tells the tale in the style of a history textbook, Goyer’s TV series tells the story through the eyes of a few important people.

Apple renewed the series for a second season just weeks after it premiered, which is great news for aficionados of Asimov’s book series as well as newcomers to the plot. Here’s all we know about Season 2 of “Foundation.”

When will Season 2 of Foundation be released?

Season 1 of “Foundation” began filming in early 2020, and as a result of its huge scope, it became the largest production ever shot in Ireland (via Deadline). The “Foundation” set, like practically all other shows produced in 2020, was forced to stop down midway through production due to pandemic safety precautions, before resuming in October of that year (via Independent. ie). “Foundation” was finally released in September 2021, less than a year after production has begun.

Season 2 of “Foundation” has yet to be announced by Apple. If the reasonably rapid turnaround time — save for the pandemic — between shooting and release of Season 1 holds true the second time around, Season 2 might be completed in a year or less after filming finishes. However, Apple has yet to say when the second season of “Foundation” will begin production, so it is unlikely to be broadcast until 2023 at the earliest.

Who are the main characters in Season 2 of Foundation?

Each of the heroes in “Foundation” is tied in some way to mathematician Hari Seldon, however, his presence is ephemeral depending on what he views his role to be in preventing the galactic Empire’s destruction at any particular moment (Jared Harris). Despite the fact that his disciple Gaal Dornick (Lou Llobell) is currently in cryostasis, she serves as the narrator and first point-of-view character in Season 1, all but ensuring her return in Season 2. Salvor Hardin (Leah Harvey), a Hari Seldon follower, is also pivotal in the first season of “Foundation,” and is expected to return.

Meanwhile, the Galactic Empire is commanded by three clones of ancient emperor Cleon I, known as Dawn (Cassian Bilton), Day (Lee Pace), and Dusk (Lee Pace) (Terrence Mann). The trio’s presence has stayed consistent throughout the series, even as the Day of the premiere episode evolved into Dusk. Finally, given her position as the lone constant during the rule of innumerable Cleons, Eto Demerzel (Laura Birn), the emperors’ secretary and apparently last remaining robot in the cosmos, should return.

Given that the “Foundation” books take place over centuries, “Foundation” Season 2 is expected to include a slew of new characters. Who those people might be and when they might arrive in the series’ storyline remain a mystery until Apple formally announces the future season’s roster.

What will be the plot of Season 2 of Foundation?

As “Foundation” Season 1 draws to a close, two versions of Hari Seldon are at work: a digital upload of his consciousness on a spaceship tasked with establishing a new Foundation on his home planet of Helicon, and the version of himself revealed to be residing in the Vault near the original Foundation on Terminus. These two Foundations — both formed to prevent the Empire’s impending destruction, as foreseen by Hari Seldon’s psychohistory — should serve as the plot’s overall foundation for Season 2 of “Foundation.”

Meanwhile, the Empire’s builders have discovered that Day and potentially even Dusk are not exact clones of Cleon I, triggering a significant Season 2 narrative point over the validity of their genetic monarchy. Finally, Gaal Dornick and Salvor Hardin meet 138 years in the future on Gaal’s homeworld of Synnax, foreshadowing a new timeline in the forthcoming season, as hinted in the closing episode of Season 1. Meanwhile, the Empire’s impending downfall, as foreseen by Hari Seldon, gets closer, implying that considerable galactic upheaval awaits these and other individuals.