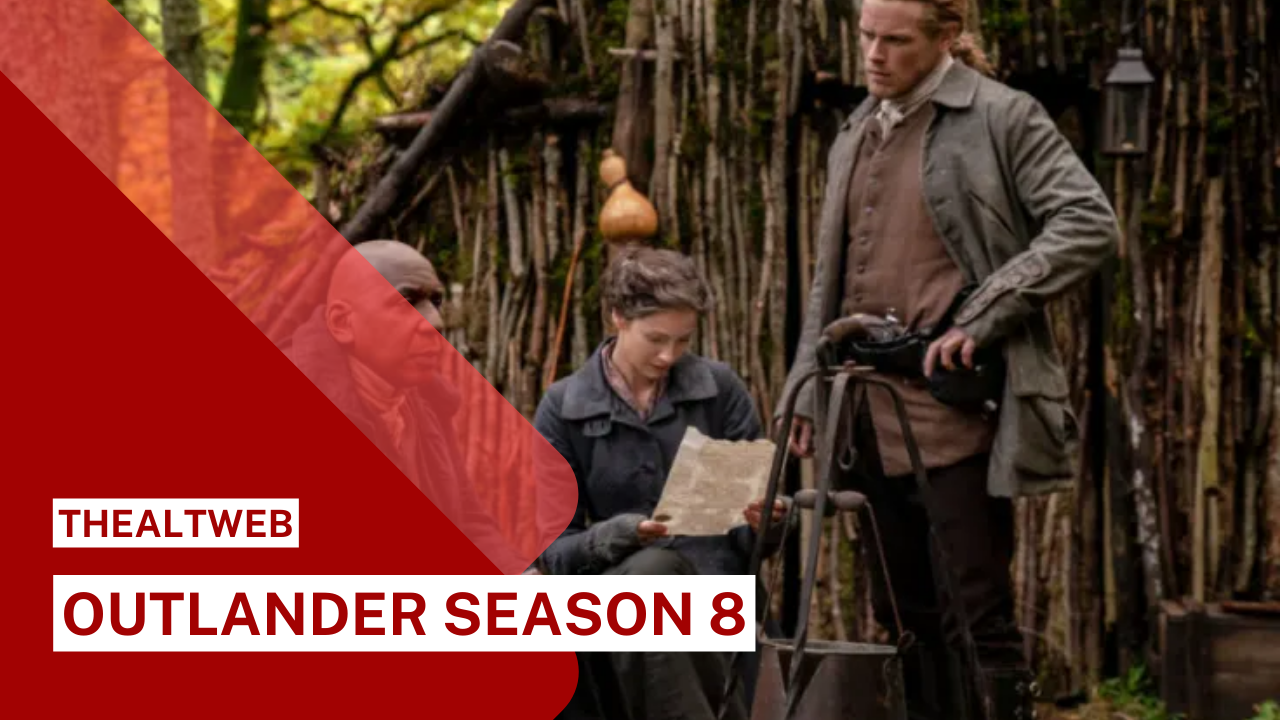 Season six of Outlander, the beloved time-travel series, has finally arrived after a protracted Droughtlander due to the COVID-19 pandemic. However, some enthusiasts are already planning ahead. While the show has officially been renewed for a seventh season, it is uncertain whether or not there will be a season eight. So far, this is what we know.

The makers of the show are interested in extending the plot.

In January 2019, executive producer Maril Davis announced during the Television Critics Association press tour, “We’ll keep making this until Claire and Jamie are a hundred.” “Yes, we will. There are still numerous novels to read. We’ll keep going if Starz and Sony are willing, and if the stars are willing.”

Some of the stars appear to be interested as well, assuming the screenplay is good.
“We’ve been renewed for one more season. So those choices are beyond our control “When asked about the series’ future in January 2022, Caitriona Balfe told Radio Times.

“But, you know, I’ve always thought that if we have terrific scripts and an interesting tale, why wouldn’t you want to keep watching?”

Balfe’s and Heughan’s careers have soared in recent years, with Balfe winning Oscars for films including Belfast and Ford versus Ferrari and Heughan starring in blockbusters like The Spy Who Dumped Me, hosting his own travel program with fellow Outlander star Graham McTavish, and founding a spirits company. It may become more difficult to schedule filming around other projects as their stars rise.

Season seven of Outlander will undoubtedly focus on Diana Gabaldon’s seventh novel, An Echo in the Bone, therefore season eight might be an adaptation of her eighth novel, Written in My Own Heart’s Blood. Gabaldon has finished the ninth book in the series, Go Tell the Bees That I’m Gone, and is now working on the tenth, and most likely final, installment.